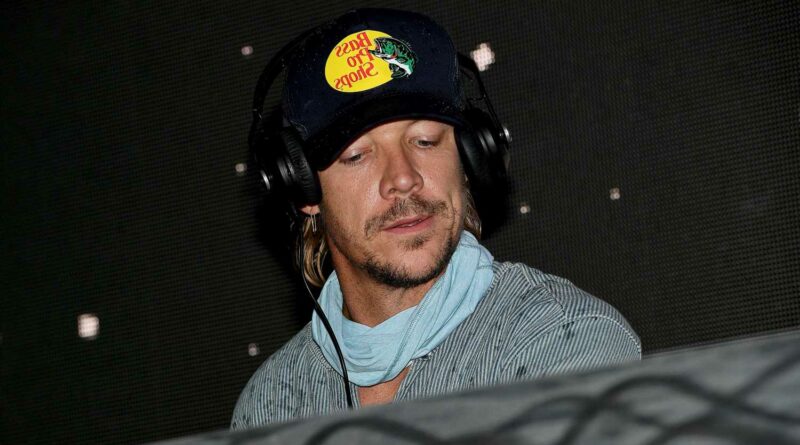 A sexual assault lawsuit against Diplo has been dismissed, per documents obtained by Rolling Stone. In the suit, a woman claimed the producer-DJ (real name Thomas Wesley Pentz) forced her to perform oral sex during an after-party in Las Vegas in 2019.

“In light of the evidence and after consultation with my attorneys, I have decided to withdraw my lawsuit,” the woman, only identified by her initials, said through her attorney, Joe Ortuno. “No payment was offered or requested. I regret filing the lawsuit.”

“As we said when we first learned of this lawsuit, there was absolutely irrefutable evidence that proved that the allegations it contained were false,” Diplo’s attorney Bryan Freedman said in a statement to Rolling Stone. “As soon as we shared that plethora of evidence with the plaintiff’s lawyers, they recognized that they needed to withdraw their suit immediately.”

Mark Ronson Says Therapy Helped Him Deal With Being a Workaholic

The 30 Sexiest Music Videos of All Time

In the lawsuit, the woman claimed that at the afterparty, Pentz invited her to his room and alleged that he said she could not leave without performing sexual acts on him. She alleged that after concluding she had no way to escape, she acquiesced to the artist’s alleged demands. She also alleged that Diplo may have filmed the incident without her consent.

“This demonstrably false claim … has caused great harm,” Freedman added in a statement. “While that damage can never fully be undone, we are glad to see this lawsuit be dismissed with prejudice.”

In a separate lawsuit filed on June 24th and obtained by Rolling Stone, a second woman accused Diplo of recording their sexual encounter without consent, and then later leaking that footage online. The woman also claimed that Pentz — who she alleged did not tell her that he had sexually transmitted infections — gave her chlamydia and HPV as a result of their sexual encounters.

“These latest false claims are just part of that ongoing campaign of harassment, and we will not allow them to deter us from pursuing justice against her to the fullest extent possible under the law,” Freedman said at the time.

Last week, the Baltimore Orioles announced that a July 24th postgame concert by Diplo was canceled amid the allegations.