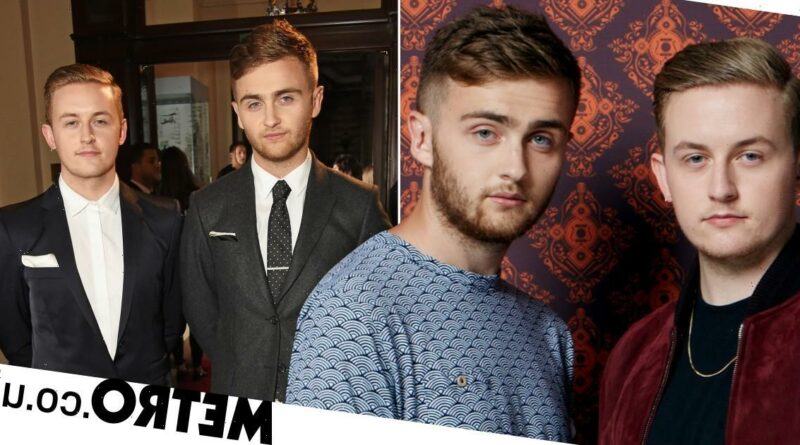 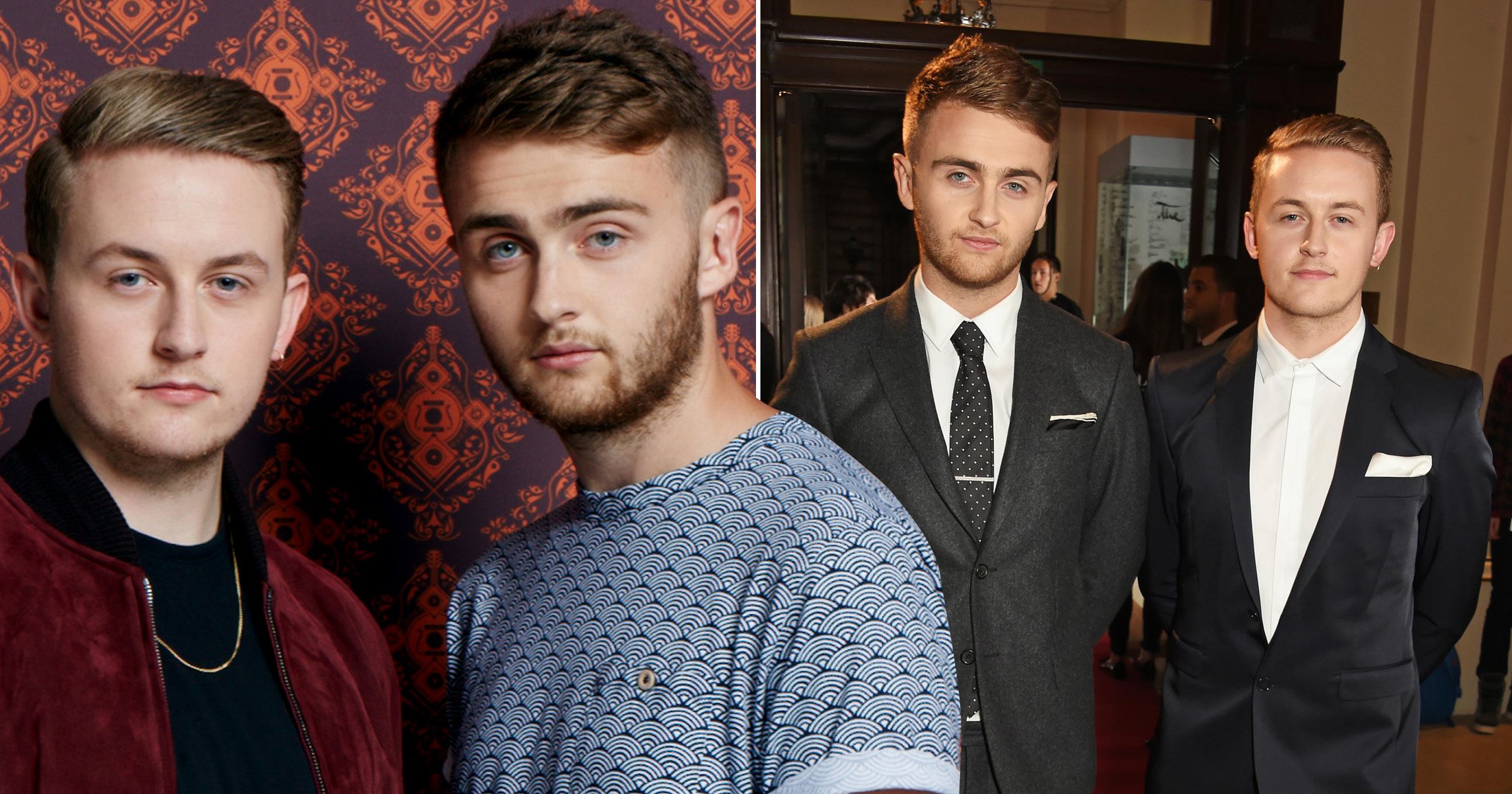 Disclosure frontman Howard Lawrence has announced he won’t be taking part in their Australian tour, as he is ‘really struggling’ with his mental health.

Howard, who makes up half of the electronic music duo, said that the ‘intensity’ of time on the road on and off for almost a decade has taken its toll, and he’s taking some away from live performances.

However, Disclosure have not cancelled any of their dates in Australia currently. Instead, Howard’s brother and fellow frontman Guy will perform alone with the support of the rest of the team.

Howard shared a photo of his statement to the band’s official social media accounts, reading: ‘A rather uncomfortable announcement!

‘I’m very sorry to say that I won’t be joining Guy on our Australian tour this year.

‘As those of you who follow my personal account may already know, I’ve been really struggling with being back on the road touring again.’

Earlier this week, Sam Fender announced he had ‘burnout’ and would be pulling out of his upcoming US dates and the tour with Florence and the Machine.

Sam said he ‘hated’ letting fans down but he had to ‘take some time off the road’ and revealed his ‘friends and colleagues have been worried about’ him for a while.

He promised ‘the boys’ would be back but they ‘need this time’ to recover, before their tour dates in Australia in November.

British indie band, Wet Leg also had to pull out of some international gigs as their touring schedules ‘got the better of them’ and left them mentally and physically depleted.

While Demi Lovato also confirmed that this tour will be her last, after feeling ‘so f**king sick’ that she couldn’t get out of bed on the Holy Fvck tour.

Need support for your mental health?

Mind can also be reached by email at [email protected]