The Muppets are bringing their stage show to the UK for the first time this month, and they’ve lined up some national treasures to help them out.

Kermit the Frog, Miss Piggy and co have got not one but two former Doctor Who leading men, and one former companion, in Tenth Doctor David Tennant, Fifth Doctor Peter Davison and the one and only Kylie Minogue, who played Astrid Peth in between making some of the best pop songs of all time. 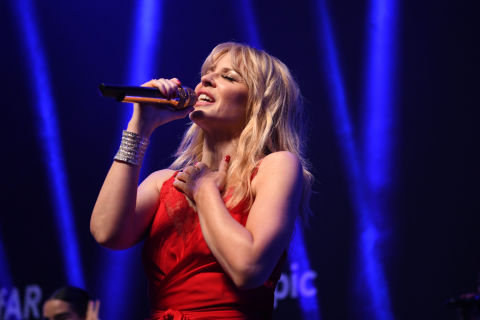 David and Kylie will be having their ‘Voyage of the Damned’ reunion on the Friday night show (July 13), alongside Star Stories‘ Kevin Bishop and richly-voiced Game of Thrones baddie Charles Dance.

In a statement, Kermit said: “We’ve wanted to do a show like this for a long time, and now – after finally getting all Miss Piggy’s luggage through customs – we have the chance to appear live at The O2 Arena!”

Miss Piggy herself added: “I can’t wait to be there to entertain, astonish, dazzle and otherwise gobsmack all moi’s fabulous fans! 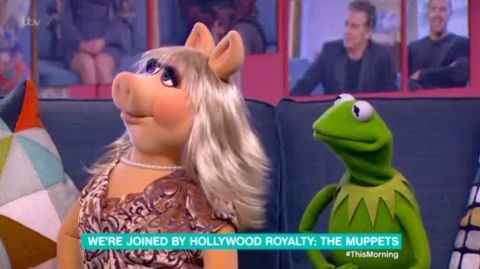 “I will amaze everyone with this first-ever live performance… and, of course, for the official renaming of ‘The MOI 2’ Arena.”

Can you imagine how high camp a duet between Piggy and Kylie is going to be?