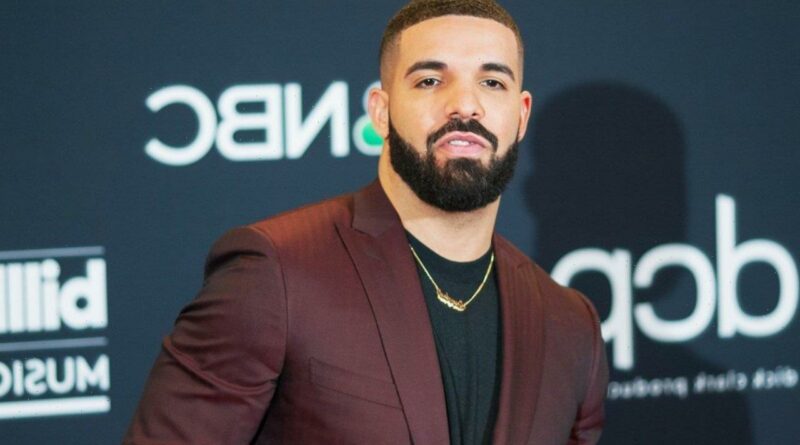 Before joining Nick Carter, Howie Dorough, Brian Littrell, A.J. McLean and Kevin Richardson onstage, the Grammy-winning rapper explains why the iconic song is so special to him.

AceShowbiz –Drake has delighted fans with his surprise appearance at Backstreet Boys‘ concert in Toronto, Canada. When joining the band onstage over the weekend, the four-time Grammy winner performed “I Want It That Way” with the group.

On Saturday evening, July 2, the 35-year-old hip-hop star entered the stage to join Nick Carter, Howie Dorough, Brian Littrell, A.J. McLean as well as Kevin Richardson. After greeting the audience, who erupted in cheers, he later explained why the iconic song is so special to him.

“At 13 years old, I had a bar mitzvah, and at my bar mitzvah, for the first time in my life, this girl I was in love with came up to me while one of the greatest songs in the world was playing,” Drake said, as seen in a video shared on YouTube. “And she asked me if I would dance with her.”

“Toronto, I want you to make some noise and I want you to sing this song as loud as you possibly can,” Drake declared before singing the classic tune with the band. “This is one of the greatest songs in music history. I’ll be on stage for it, I’ll try to sing along too.”

After the performance, Drake took to Instagram to post a video from the gig which saw him singing, ” ‘Cause I want it that way.” In the accompanying message, the “Hotline Bling” hitmaker jokingly wrote, “When she says she’s over men in this generation and asks why I live alone…”