The Netherlands’ royal family are in mourning this week as Queen Máxima’s younger sister has been found dead in the Argentinian capital of Buenos Aires.

Inés Zorreguieta was only 33 years old, and BBC News are reporting that she is believed to have died by suicide. 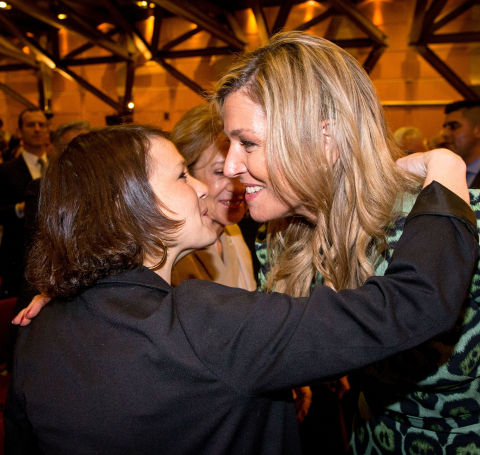 Following the tragic news, Dutch prime minister Mark Rutte made this statement (via The Guardian): “The sudden death of Queen Máxima’s sister comes as a big shock. It is intensely sad and heartbreaking news that can hardly be comprehended for those who stay behind.

“With our hearts and our thoughts we are with the queen and her family. I wish them all the strength necessary to carry this horrible loss together. And I trust that they will get the peace and space for that.” 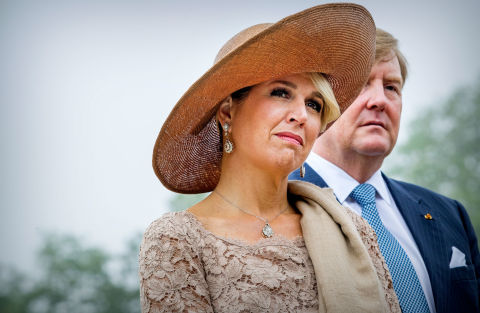 Inés was Máxima’s bridesmaid as she married King Willem-Alexander – then the Netherlands’ crown prince – 16 years ago, and she was also godmother to the couple’s daughter Princess Ariane.

A much-loved character in the family, the queen is said to be “very shocked and very sad” after the loss of Inés, according to a royal house spokesperson.

According to The Guardian, Inés was a psychologist who worked for the government in Argentina, and she was previously a researcher for the UN in Panama.

Máxima has cancelled her upcoming engagements, which included state visits to Latvia, Estonia and Lithuania next week. Along with the King, she is due to fly to Argentina for the funeral.

We would encourage anyone who identifies with the topics raised in this article to reach out. Organisations who can offer support include Samaritans on 116 123 (www.samaritans.org), and Mind on 0300 123 3393 (www.mind.org.uk). Readers in the US are encouraged to contact the National Suicide Prevention Lifeline on 1-800-273-8255 or visit the American Foundation for Suicide Prevention.