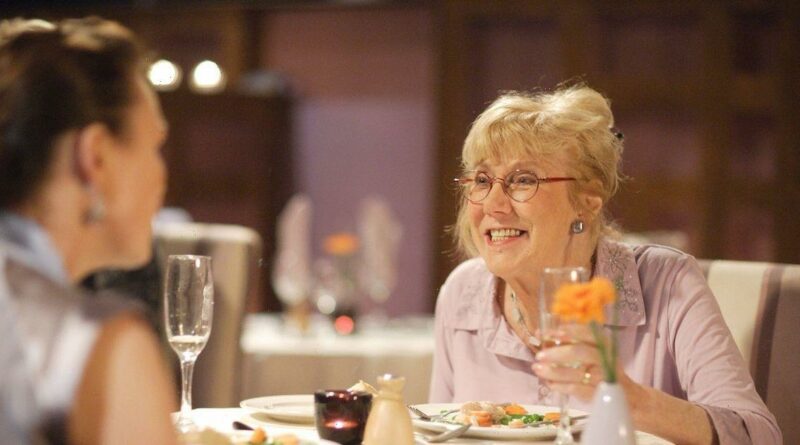 EastEnders star Anna Karen has left most of her £400K estate to a co-star after her tragic passing earlier this year, it has been reported.

It has thought that the On The Buses and EastEnders star, who tragically died aged 85, has left a huge chunk of cash to Sophie Lawrence – with the money being the majority of her estate.

The iconic and sassy actress who played the role of Olive in On The Buses and Aunt Sal in EastEnders, left an estate of £427,197 when she passed away in February, probate records reveal.

READ NEXT: On The Buses and EastEnders actress Anna Karen killed in horror blaze

Sophie, 50, who played the role of Diane Butcher in EastEnders from 1988 until 1991, has reportedly been left a whopping 65% of Anna's net estate.

Anna and Sophie were close pals and even toured together previously when they both starred in the comedy show Bazaar & Rummage.

As well as the money left to Sophie, another pal will reportedly be getting £1,500, while funeral and legal costs and inheritance tax will be paid from the estate too.

A further fifth of the residuary of her estate is left to her stepdaughter Gloria Gill, the daughter of her husband Terry Duggan, who passed away in 2008.

Another eighth was left to four other friends or relatives and the final 2.5 per cent was left to the Actors' Benevolent Fund, according to MailOnline.

Anna, who's real name is Ann Duggan, appeared in EastEnders on and off between 1996 and 2017 as the sister of Peggy Mitchell, who was played by Barbara Windsor.

The actress sadly died in February this year after a tragic house fire in her London home.

Residing in Ilford, East London, neighbours believe that the deadly blaze was started by a cigarette after Anna fell asleep.

At the time her agent Shane Collins also told The Sun: "We don’t know if it was an electrical fault or whether it was because she was smoking."