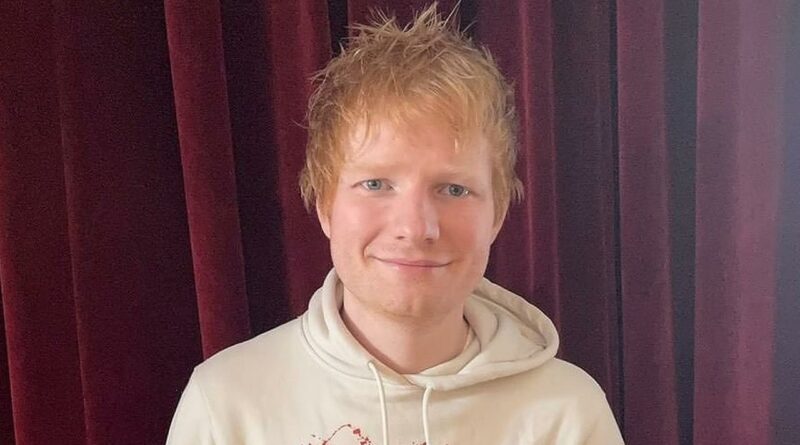 The ‘Shape of You’ hitmaker gets candid as he talks about his career, claiming his peers in the pop genre shut him out because they don’t want him to succeed.

The “Shivers” star is one of the most successful musicians in the world but admitted during an interview on The Breakfast Club on Tuesday (09Nov21) that he’s often felt shut out by his peers in the business.

“I’m not accepted by my genre,” he said. “I thought it was quite telling that my album came out and the only people that emailed me in-depth about liking it were like Dave and Stormzy and people from the U.K. rap and U.K. grime scene.”

“My peers largely, I feel, in the pop scene often don’t want me to succeed… I’ve never felt accepted by my scene.”

Elsewhere in the interview, Ed opened up about his fears surrounding the release date of his new album “=” (Equals) – considering it’s going to drop just days before Adele‘s highly-anticipated record “30”.

Asked if he was worried about competing with Adele, Ed laughed, “Would you not be? I think she sold something like 3.2 million. We all want a number one record. I didn’t know she was coming with an album until we already announced our date. But then obviously after then I was like ‘Thank f**k we were before that.’ “

“(Adele) is the biggest artist in the world. So I’m not under any illusion that she’s not a bigger artist.”