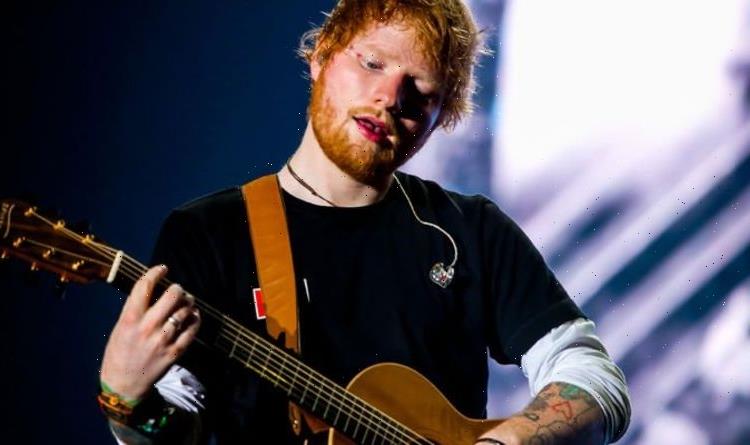 Tim Spoerer, who is head of music for the Pegasus Academy Trust in Croydon, approached his long-time friend Ed last year, asking him if he would help inspire his students. So the singer-songwriter surprised the Ecclesbourne Primary School class on a zoom call with pupils last May, and after describing how he “wasn’t very smart at school” but loved music, he showed them how to play his famous track Perfect.

They then asked the pupils to film their own version, and send it in to be featured on a video with Ed.

After opening the project out to all children across the school trust, Tim was inundated with footage from more than 200 people including pupils, musicians, and teachers. 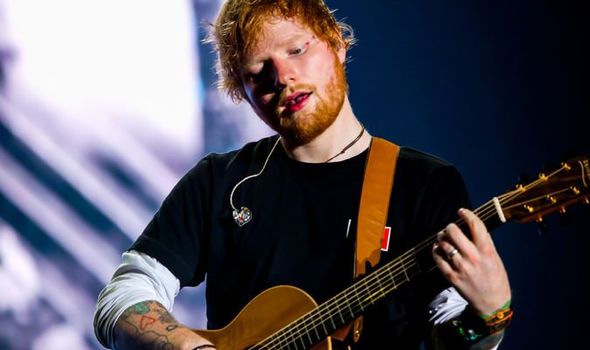 The mammoth project, which was accompanied by the London Mozart Players Orchestra has now been edited into a single video that has just been released on Youtube.