Elvis Presley would celebrate Christmas at home at Graceland each year. There, The King would invite his inner circle the Memphis Mafia over every Christmas Eve. And now his cousins have revealed a gift he gave them which they still have to this day, plus his repetitive eating habits.

In an unearthed interview, Elvis’ cousin Billy Smith, his wife Jo and their son Danny shared some fascinating memories.

Jo remembered how one Christmas Eve they took Danny up to see Elvis at Graceland when he was just nine months old.

The King, known for his generous spirit, had already given out gifts to all the children.

While he gave a roly-poly clown to baby Danny, which he showed fans in the video from the Memphis Mafia YouTube channel below. 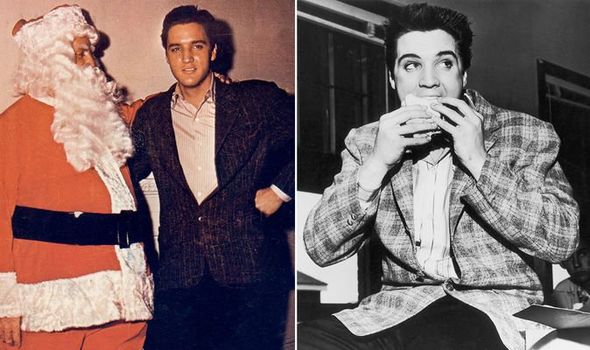 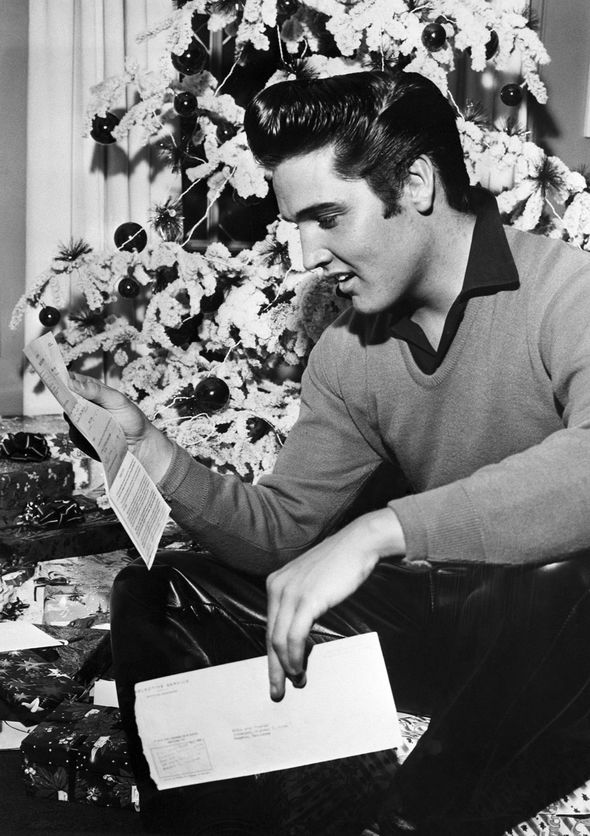 The family pointed out that the clown used to have a feather in its hat, but Danny managed to tear it out at some point.

His mother said: “This old thing is as old as Danny and he’s kept it around all these years.”

Her son remembered: “The whole Christmas was one of the best times. It was like Santa!”

Jo also shared how Elvis would get a kick out of certain foods and obsessively eat that one dish at a time and “eat them until he was burned out.” 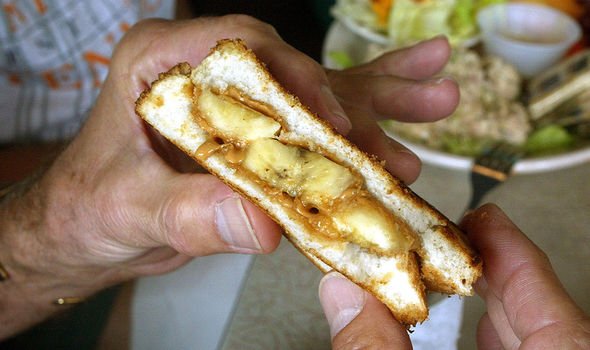 Jo admitted this repetitive eating habit wasn’t just at Christmas for Elvis, but a lot of the time.

She said: “He didn’t eat lavish things, he ate simple foods that he liked.”

Leaning over to Billy, Jo said how this habit was one similar to his father Travis, who was Elvis’ uncle.

Earlier this year, Graceland’s chef shared how to cook The King’s Sunday Meatloaf in an official video.

This was one of those dishes which Elvis would eat multiple times over and over for each meal at a time.

Priscilla Presley confirmed that at one point The King asked for the Sunday Meatloaf for every evening meal over the course of six months straight.

But, of course, the most famous regular meal of his has to be the Elvis sandwich.

Fans will know it as a peanut butter and banana sandwich which can come with bacon too.

In fact, The King once showed a Graceland maid how to make it just how he liked it.

The Elvis Sandwich can be cooked in either butter or bacon grease.

The latter is especially traditional as back in the day families would keep it to use for cooking later on in the day.