Elvis Week 2022 was always going to be a special one. Not only has it been 45 years since Elvis Presley died, but the first movie biopic of his life and career hit cinemas this summer. It’s also one of the first times Graceland have offered a Virtual Elvis Week for fans around the world to tune in to and enjoy following the limitations of the pandemic.

The move proved successful and now it looks like Virtual Elvis Week is here to stay, for now at least.  Express.co.uk was given access to the Super Fan Pass, which at $225 is a little steep, but the content we enjoyed was certainly of good quality and was rewatchable for another week.

The action at Graceland for those physically there kicked off with a Cody Ray Slaughter concert before an Ultimate Elvis Tribute Artist Contest and the return of some of the all-time great King performers. All this is a lot of fun, but it was the second half of Elvis Week 2022 when things really got going. 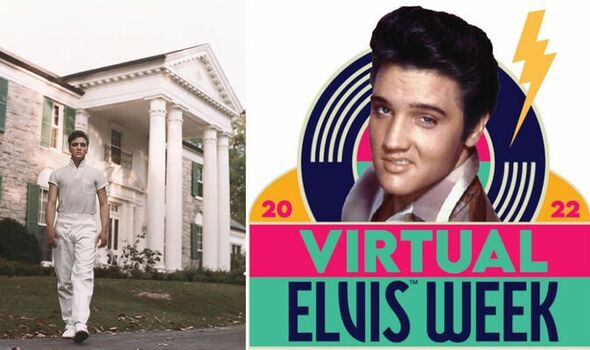 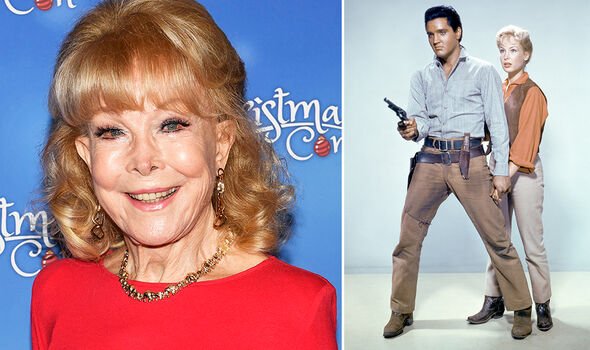 The All The King’s Men event saw members of the original TCB band like guitarist James Burton jamming together and sharing stories. Most notable was a touching tribute to Elvis’ drummer Ronnie Tutt, who died last year at 83.

A similar event was The Gospel Music of Elvis Presley Dinner show with the likes of Terry Blackwood and The Imperials performing some Christian favourites.

For us, the biggest highlight was Conversations on Elvis: The Man, The Music, The Legend hosted by the incredibly affable Tom Brown. 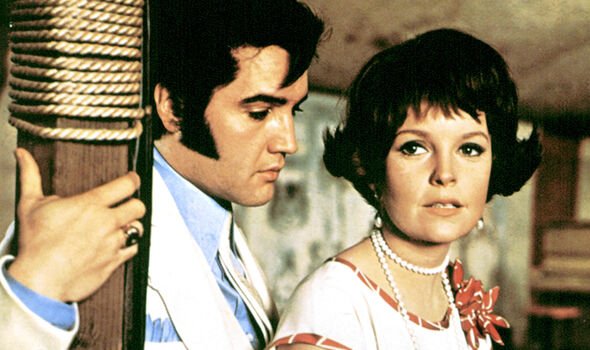 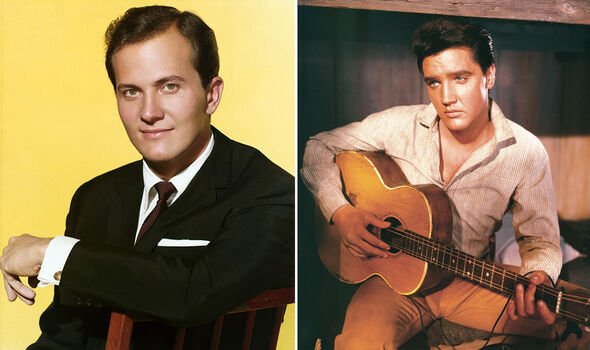 During these Q&As. two of Elvis’ Hollywood leading ladies, Barbara Eden and Marlyn Mason, shared touching stories from working with The King on Flaming Star and The Trouble with Girls during the 1960s.

The spritely Pat Boone also surprised the audience with tales of Elvis opening for him back in 1955. And, of course, Priscilla Presley and Jerry Schilling came for a chat too, recounting stories of seeing Baz Luhrmann’s Elvis biopic for the first time earlier this year.

EPE’s Joel Weinshanker also teased some exciting projects in the working including a four-hour cut of the movie which is now in the works.

That evening on August 15, the Candlelight Vigil took place, although sadly there wasn’t any playback on the free live stream so fans in different time zones who weren’t awake at the time weren’t able to catch it this year.

A virtual tour of the Graceland mansion was also available with the Super Fan Pass and although great, it was a recording from last year that some will have paid for before. It would have been good to have something fresh, perhaps in relation to the movie.

Nevertheless, Virtual Elvis Week 2022 ended spectacularly with Elvis in Concert, as The King took to the stage on a giant screen with surviving members of the TCB band and backing singers performing the big hits.

With the 50th anniversary of Aloha from Hawaii via Satellite next year, who knows what they’ll have in store for Virtual Elvis Week 2023?