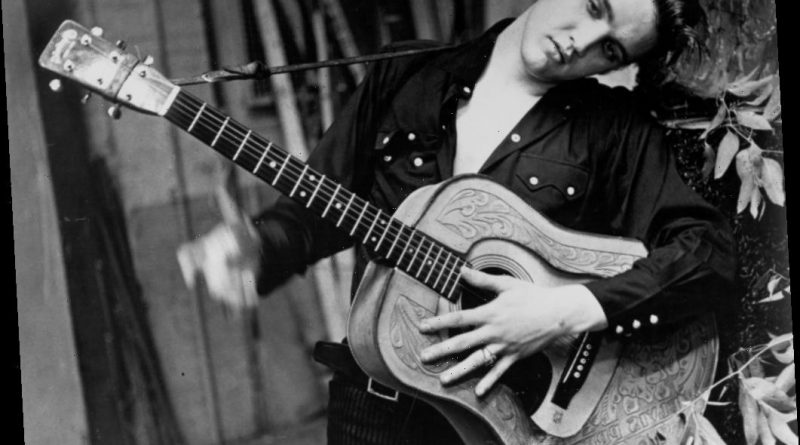 Fans made Elvis Presley a lasting icon, however, he didn’t always capitulate to their demands. For example, a famous Elvis fan asked the King of Rock ‘n’ Roll to sing for him at a party. However, Elvis turned him down for a very specific reason. Here’s a look at what happened at a party one New Year’s Eve.

Firstly, a little background. Ronnie Milsap is a country singer known for hits like “It Was Almost Like a Song,” “Any Day Now” and “(There’s) No Gettin’ Over Me.” Like many famous artists from Andrew Lloyd Webber to John Lennon to James Brown, he managed to cross paths with the King of Rock ‘n’ Roll. Specifically, he worked on the power ballad “Kentucky Rain.”

“I got to play on the session with Elvis on ‘Kentucky Rain,’” Milsap told Rolling Stone Country. “‘More thunder on the piano, Milsap,’ he said. I got to learn what hanging out with Elvis was all about.”

Afterward, Milsap discussed an interaction he had with Elvis at a party. “His big New Year’s Eve party, I got to sit and talk with him like I’m talking with you. It was just great. He was the voice of my generation. I had a million questions to ask him, but he wanted to talk about that session of “Kentucky Rain,” so we talked about that. I asked him, ‘Would you like to get up and sing tonight at this New Year’s Eve party?’ He said, ‘No, I want to sit here with my friends and not have to worry about singing.’ I said, ‘Well, we know all your songs.’ He knew we did, but he didn’t want to get up and sing and that was fine. It was his party.”

The legacy of ‘Kentucky Rain’

Ilsap didn’t get the King of Rock ‘n’ Roll to sing for him. Did his working relationship with Elvis have some benefits? “Kentucky Rain” became a hit, reaching No. 16 on the Billboard Hot 100. Although “Kentucky Rain” is one of Elvis’ more well-known country songs, it actually performed worse on the country chart than on the pop chart. The track only reached No. 32 on Billboard’s Hot Country Songs chart.

However, “Kentucky Rain” garnered significant acclaim from critics. Rolling Stone’s Joseph Hudak and Jeff Gage named “Kentucky Rain” one of the best country songs of the King of Rock ‘n’ Roll’s career, alongside other classics like “Blue Moon of Kentucky” and “I Forgot to Remember to Forget.” Milsap didn’t get Elvis to sing at a New Year’s Eve party, however, he and the King of Rock ‘n’ Roll created country music magic.