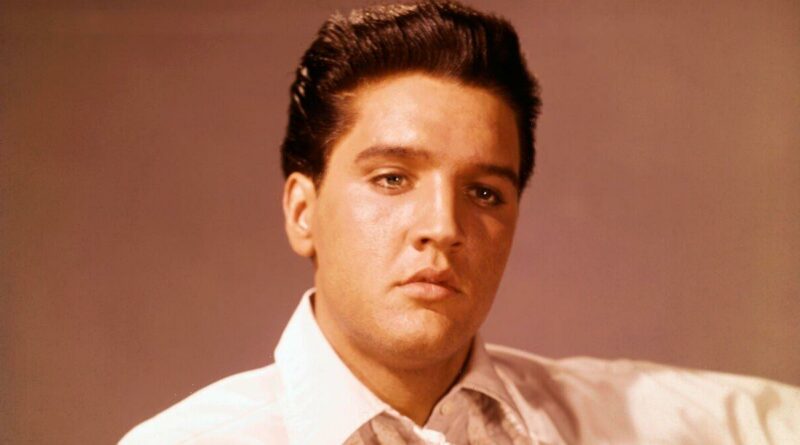 The upcoming Elvis Presley biopic – Elvis – is set to tell fans all about how wonderful the King of Rock and Roll’s career and life was. But songwriter Jerry Chestnut remembers working with the star a little differently.

The scribe wrote a number of songs throughout his career – such as Del Reeves’ A Dime at a Time and Jerry Lee Lewis’ Grammy Award-winning Another Place, Another Time – but worked particularly closely with Elvis on the track “T-R-O-U-B-L-E”. And once the star had recorded it, Chestnut was not prepared for what happened next.

Elvis released the single in 1975 from his 22nd studio album, Today. The song was an instant success, hitting the top 40 of the Billboard 100, while almost topping the US Hot Country Songs chart by hitting number 11.

But the success Elvis brought with T-R-O-U-B-L-E sent Chestnut into disarray.

He remembered: “I probably shouldn’t tell this, but I’m gonna tell you the truth. I was a publisher also, and I had published all of these songs. We shipped to all of the little [radio] stations, and the record label would ship to all of the big stations.”

This was enough to send Chestnut over the edge.

Considering how primitive the music industry was in the 1970s, smaller radio stations were sent new records physically in the post – there was no digital streaming here. But because of how popular Elvis was, Chestnut realised he had a lot of legwork to do.

He continued: “I’m thinking: ‘Man, we’re gonna have to ship every one of these things, and I’ve got to get it to these little stations.'”

He noted that if the larger, popular stations had the song before the smaller stations, then “all the DJs were going to be mad at him”.

In fact, the workload got on top of him.

Chestnut explained that he didn’t enjoy being involved with the logistics behind publishing music.

He confessed: “I’m thinking about all the stuff that I’ve got to do as far as work on this thing, and dreading it.” He added: “Then all of a sudden I thought: ‘Here I’ve got a single by [Elvis] coming out. This is the greatest thing you could have happen, and I’m sitting here dreading it.'”

The songwriter finished up his anecdote by explaining how he was driven to get out of the music game.

He added: “It’s time for me to get out of this business.” But Chestnut did work with Elvis again.

Elvis released Woman Without Love with Chestnut a few years later, but it was a relative failure.

Today was one of the final albums released by Elvis.

Just the following year, he dropped his 23rd studio album, From Elvis Presley Boulevard, Memphis, Tennessee, which was also a great success. The album reached number one in the US Country charts, while getting certified Gold status.

A year later, his final album was released.

In July 1977 Elvis released his last album, Moody Blue. The record was reviewed moderately and included some now-classic hits, including Little Darlin, If You Love Me (Let Me Know) and Unchained Melody.

A month later, on August 16, 1977, Elvis was found dead at his home in Graceland. The Moody Blue album later hit multi-platinum status.