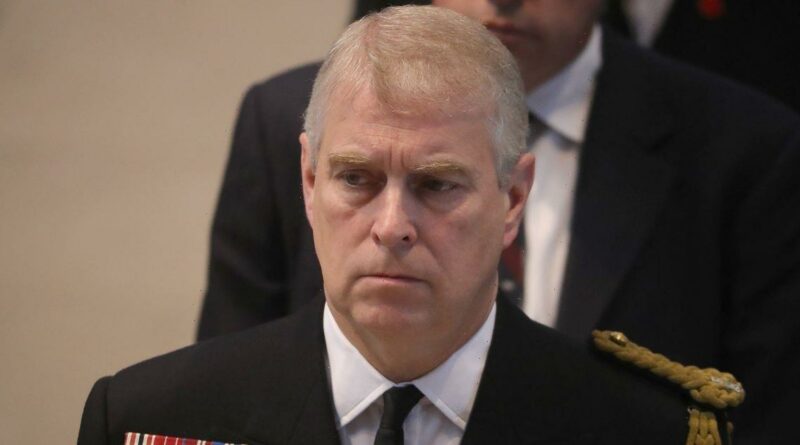 A song mocking Prince Andrew has hit the top 20 of the UK singles chart as the Queen celebrates her Platinum Jubilee.

Essex punk band The K–ts released their version of the children's rhyme The Grand Old Duke of York, in which they reference the prince's financial settlement to Virginia Giuffre, who brought a civil sexual assault case against him in the United States.

The Duke of York has strongly denied all wrongdoing but stepped down from his royal duties when the case was ended in March this year.

The song, Prince Andrew Is A Sweaty N—e', was close behind Hold My Hand by Lady Gaga, which features in the film Top Gun: The Maverick.

Speaking to NME (New Musical Express), the band's frontman K— said: "For me, having grown up with the folklore around The Sex Pistols’ God Save The Queen getting robbed of the top spot in ’77, a Jubilee celebration has always felt like it could be a good chance to air any grievances one may have with our unelected head of state and her feckless offspring."

The K—s’ previous two singles, Boris Johnson is a F—— C— and Boris Johnson is Still a F—— C— both reached number five in the UK singles chart in 2020 and 2021 respectively as they attempted to score a Christmas Number One.

Meanwhile, Liam Gallagher has secured his fourth solo UK number one album with his latest release C’Mon You Know.

The former Oasis star’s recent success on the official charts draws him level with brother Noel as Oasis’ seven studio albums hit number one, while Noel has a further three chart-topping studio albums under Noel Gallagher’s High Flying Birds, as well as a number one greatest hits album.

The Gallagher brothers have been embroiled in a feud since the band split in 2009, prompted by a backstage brawl at the Rock en Seine festival in Paris.

Fans have long hoped for a reunion, but in 2020 Liam said Noel had turned down £100 million to reform the band for a tour.