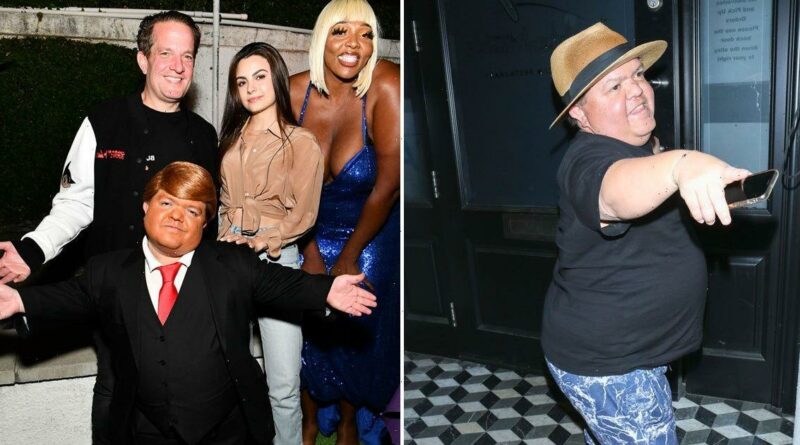 Donny Davis has sadly died at the age of 43, TMZ has reported.

The Las Vegas impersonator and actor previously worked with the likes of Britney Spears, Miley Cyrus and Mariah Carey during his career.

According to TMZ, the famous entertainer was found dead on Tuesday (February 22) in his hotel room in Las Vegas.

Davis' cause of death is not yet known, but he had reportedly been partying at one of the hotel casinos in the local area.

Although he was a well-known impersonator, Donny also acted in a number of major projects.

He played a security guard in the 2013 film Pain & Gain – alongside Hollywood superstars like Dwayne Johnson and Mark Wahlberg.

Famous friends and fans of Donny flocked to social media to pay their respects to the star.

Actor and comedian Steven Briggs recalled a fond memory he shared with Donny, sharing a video of the impersonator dancing with a blonde lady.

He wrote: "Rip @donnydavis1 can’t believe you are gone brother", adding: "We were just hanging out the other day".