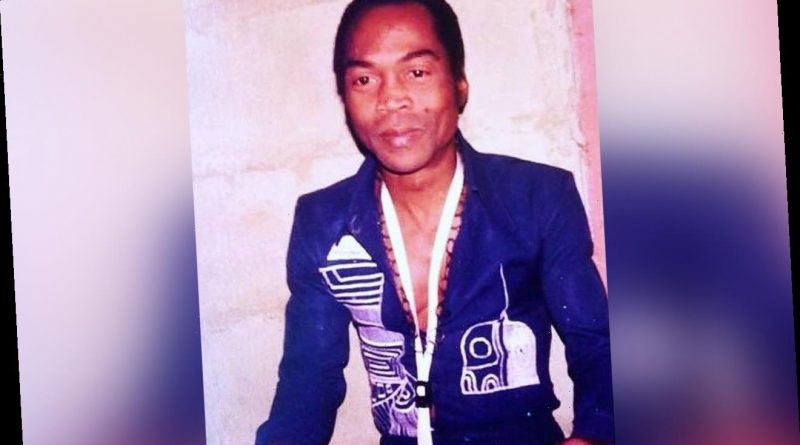 The late Nigerian musical icon has become a frontrunner to be one of the Rock and Roll Hall of Fame inductees as the public voting for Class of 2021 has begun.

AceShowbiz -Late Afrobeat legend Fela Kuti has emerged as a front-runner for induction into the Rock & Roll Hall of Fame a week after voting for the Class of 2021 began.

The Nigerian superstar has scored 140,000 fan votes, according to Rock Hall officials – 30,000 more than Tina Turner in second place and 60,000 more than third-placed Foo Fighters.

The official 2021 Rock Hall class will be announced in May.

Iron Maiden, Mary J. Blige, and Jay-Z are also among the artists in consideration for induction.

Announced earlier this month, the list has 16 nominees that also include the likes of Dionne Warwick, LL Cool J, the Go-Go’s, Carole King, Kate Bush, Devo, Chaka Khan, Todd Rundgren, the New York Dolls, and Rage Against the Machine.

“This remarkable ballot reflects the diversity and depth of the artists and music the Rock & Roll Hall of Fame celebrates” said John Sykes, the chairman of the Rock & Roll Hall of Fame Foundation in a press release obtained People. “These Nominees have left an indelible impact on the sonic landscape of the world and influenced countless artists that have followed them.”

Music fans can cast their votes for their favourite stars beginning Wednesday through 30 April, on the Rock Halls website.

The Hall is still hoping that the COVID situation will improve to allow for a live induction ceremony in the fall, after last year’s class had to settle for a taped HBO special.