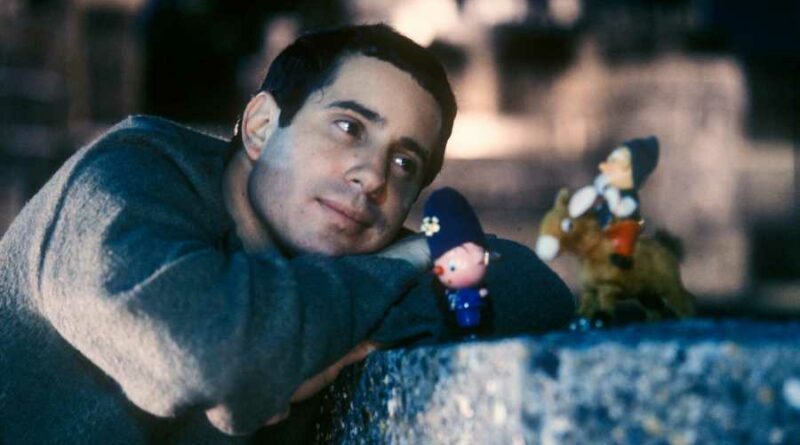 Paul Simon turned 80 on Wednesday. The news caused his name to trend throughout the day on Twitter, where the platform helpfully explained that he “shot to fame in the 60s as half of the ‘Simon and Garfunkel’ duo.”

Questlove has a point. Paul Simon is a lot more than half of Simon & Garfunkel. Discounting their brief run in the Fifties as Tom & Jerry, Simon & Garfunkel represents just six years out of a 60-year career in the recording industry. He did a lot of his best work after going solo in 1970, including his 1986 masterpiece Graceland, and he’s one of the few rock-era songwriters who can be mentioned in the same breath as Bob Dylan, Joni Mitchell, Leonard Cohen, Smokey Robinson, and Carole King.

It took him a few years of very hard work to get there, though. Simon wrote Tom & Jerry’s 1957 debut single, “Hey Schoolgirl,” when he was just 16, and it’s a catchy piece of juvenilia, but follow-up songs like “Two Teenagers” and “That’s My Story” vanished without a trace. Tom & Jerry dissolved when Paul and Art went off to college.

In the years that followed, Simon’s life was divided between his studies at Queens College and his under-the-radar career as a songwriter, where he wrote under the names “True Taylor,” “Paul Kane,” and “Jerry Landis.” The most successful song from this time was 1962’s “The Lone Teen Ranger,” which peaked at Number 97 on the Hot 100 and got called called out by Billboard, Cash Box, and Variety.

This was the era of the novelty song, when works like “Itsy Bitsy Teenie Weenie Yellow Polkadot Bikini” and “The Monster Mash” became enormous hits, which explains why Simon wrote a song about his girlfriend falling in love with the Lone Ranger, complete with pistols shot sound effects. “She even kissed the TV set,” he sings. “Oh, it’s a crying shame!”

The timing was a little odd, because Clayton Moore’s The Lone Ranger went off the air in 1957, and the 1961 reboot attempt The Return of The Lone Ranger didn’t get past the pilot stage. Maybe if he’d written a song about The Beverly Hillbillies, Gunsmoke, or The Andy Griffith Show, he could have gotten higher than Number 97. As it was, the song remains a very bizarre footnote in Simon’s career.

Nobody who heard “The Lone Teen Ranger” in 1962 could have guessed that work as profound as “The Sounds of Silence” and “Homeward Bound” was just a few years away. It’s a streak that Simon continued all the way through 2011’s So Beautiful or So What and 2016’s Stranger to Stranger. It seemed like he was stepping away from the business at the end of his 2018 farewell tour, but he was back onstage at Outside Lands and other select gigs just one year later. He’s also getting ready to release new music as part of Malcolm Gladwell’s upcoming audiobook Miracle and Wonder: Conversations With Paul Simon.

The book is based on over 30 hours of interviews that Gladwell conducted with Simon over nine sessions. Let’s hope they devoted at least a few minutes of those 30 hours to “The Lone Teen Ranger.” Lyrics like “he left Tonto for me” deserve further exploration.