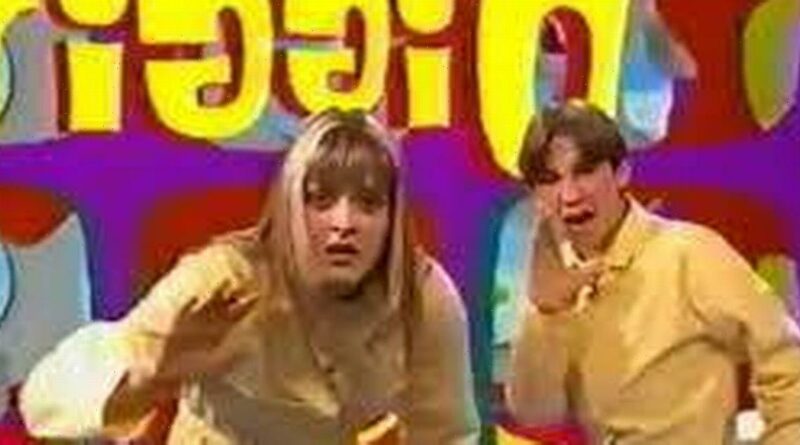 Former children’s TV presenter Paul ‘Des’ Ballard has been sentenced to 10 years in jail for the rape of a female victim.

The ex-presenter hosted 90s kids’ show Diggit alongside Fearne Cotton, and was originally found guilty of rape, attempted rape, assault, criminal damage and threats to kill, in July this year.

Ballard was also known for his roles on The Disney Club, sitcom Bottom and crime series The Bill – with his last TV role being in 2001.

He originally denied all charges.

Ballard, of Woodland Way, Theydon Bois, attacked his female victim just after 5am on September 19, 2020, at a Hatfield Heath hotel.

He told the victim: "Your life is ending. You’re dying tonight."

However, the victim courageously fled the room and raised the attention of a member of staff at the hotel, who in turn contacted the police.

She has been supported by specialist officers for the last 12 months after police attended the scene and safeguarded her.

Ballard denied he had threatened her and claimed he had consensual sex with her – but he was found guilty on all counts by a jury.

He went on to praise her bravery, commenting: "Our priority throughout this investigation has been ensuring her welfare and securing justice for her. The strength she has shown has been remarkable throughout.

"As a force, we take crimes against women and girls extremely seriously and I very proud to have played a part in securing justice for Ballard’s victim and he will now spend a significant amount of time behind bars as a result.

"I want to again pay tribute to the bravery shown by the victim in this case. No one should ever have to go through the ordeal she has endured but I hope there is some comfort in the knowledge that her attacker is now behind bars for some time."

Ballard’s sentence will now run consecutively to a nine-year jail sentence he is already serving for an unrelated case, in which he killed two people while driving high on cocaine.

He was jailed for the initial offence in August this year.

The former TV presenter drove into a VW Golf in Romford last year, which was owned by 64-year-old Eileen Haskell.

Ms Haskell’s car was stationary at a set of traffic lights when the vehicle was hit at speed from behind, while Mr Tresize waited at a nearby bus stop when he was struck by a car.

He confessed to causing the deaths by dangerous driving of Ms Haskell and 48-year-old school teacher Richard Trezise at a July hearing.

Ballard reached a speed of 104mph after suffering a seizure at the wheel, having taken a “significant amount” of cocaine and also using cannabis.

His 12-year-old son was also in the car during the incident.

Though his drug use was not definitely related to the fit, he had failed to notify both his GP and the DVLA about his seizures, the latter of which is required by law.

Both victims were pronounced dead on February 20, 2020, at around 2pm.