Musician Dave Navarro has opened up about his close brush with suicide in a bid to encourage people to "hang in there" and seek help.

The former Red Hot Chili Peppers guitarist, who was a band member between 1993 and 1998,  has taken to social media to say he knows what it's like to be riddled with suicidal thoughts. He wrote that in one instance he stockpiled medication and had written a suicide note.

"I was ready to go," the guitarist wrote. "Luckily, as a last ditched effort, I reached out. I spoke to my closest friends and loved ones. I sought therapy and at times, psychiatry, alternative medicines, even hospitalisation. Whatever it took.

"What I learned is that through the process, circumstances and feelings shift. As the tide comes in and rolls out, the universe takes many shapes and constantly evolves… hang in there to allow the process and the shapes to change."

Navarro went on to say that sometimes you'll feel scared and lonely, but there is also an opportunity to feel supported.

"Please reach out if you find yourself in the darkness," he said. "There is no darkness without light. Try to be willing to let it find you." 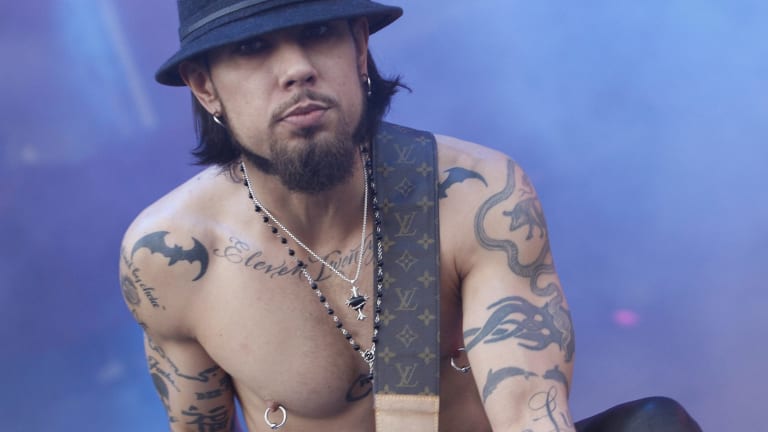 If you or someone you know needs help, contact Lifeline on 13 11 14 or www.lifeline.org.au or the Suicide Callback Service on 1300 659 467 or www.suicidecallbackservice.org.au.