Ben Haenow may have won The X Factor in 2014 and nabbed a Christmas number one, but it didn’t work out for him with Simon Cowell’s Syco label.

Dropped by Syco in January 2016, the singer is now in the middle of a comeback as he prepares to release his new album.

“It’s a crazy, crazy thing to be involved in, to go from being unknown to being on TV,” he told the Croydon Advertiser on his X Factor experience. “It’s an incredible thing. 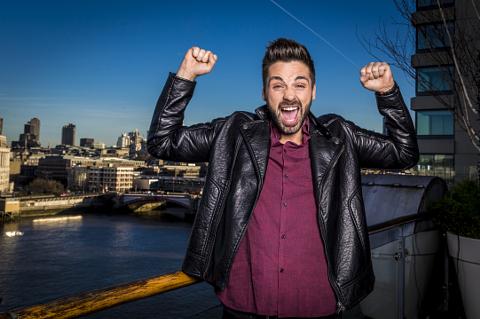 “You are kind of in a bubble for that year. Once that bubble bursts, it’s a hard thing.

“After a little while, I didn’t really go out. I’m not going to say I slipped into depression, [but] it was really hard to deal with.”

Ben revealed that Syco broke the news by taking him out for lunch.

“Normally they don’t do that,” he said. “It was then I lost my way a bit. I lost my confidence going out.” 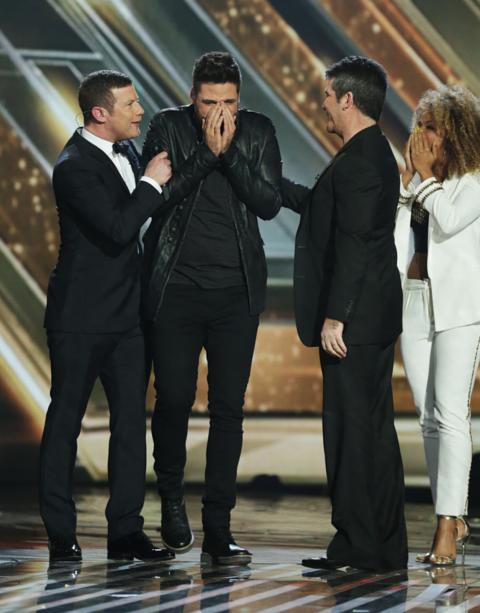 Ben’s new album Alive is released this Friday (May 25).

His first album – the self-titled Ben Haenow – reached the top ten of the UK album chart and included a duet with American Idol‘s Kelly Clarkson on ‘Second Hand Heart’, which charted at 21.

Ben was mentored by Simon Cowell himself when he won the 11th series of The X Factor over Fleur East.