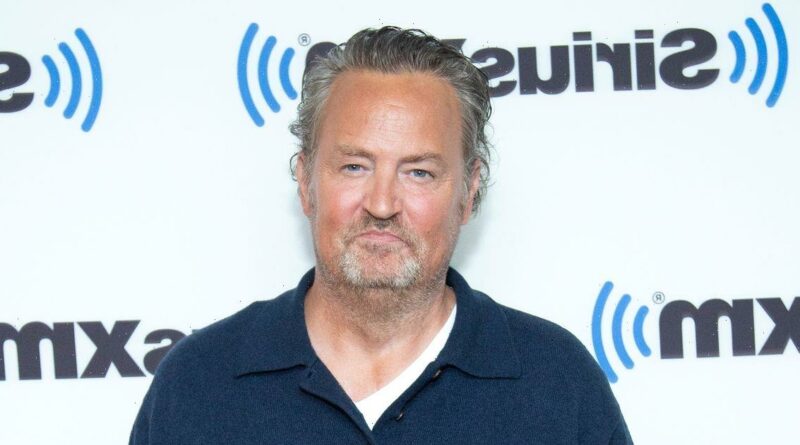 Matthew Perry has told how he could hear the screaming from his apartment when his friend River Phoenix died.

He has opened up about the loss of River in his new memoir, Friends, Lovers And The Big Terrible Thing, in which he's candid about his own well-documented substance abuse.

Writing of the night River collapsed and died outside the Viper Room nightclub in West Hollywood, Matthew said: "I heard the screaming from my apartment; went back to bed; woke up to the news."

The actor, who was also in his early 20s at the time, said he sobbed when he heard River had died.

The pair had co-starred in the 1988 film A Night In The Life Of Jimmy Reardon and Matthew has said that River was "fascinating".

"River was a better actor than me; I was funnier," the star wrote in another section of his book.

"But I certainly held my own in our scenes – no small feat, when I look back decades later," added the actor, who is best known for playing Chandler Bing in the hit sitcom.

"But more important, River just looked at the world in a different way than we all did, and that made him fascinating, and charismatic, and, yes, beautiful, but not in a Gap ad kinda way (though he was that, too) — in a there-is-no-one-else-in-the-world-like-him kind of way."

River, the brother of actor Joaquin Phoenix, was a huge star in Hollywood when he died, having starred in hit movies such as The Mosquito Coast, Running On Empty and My Own Private Idaho.