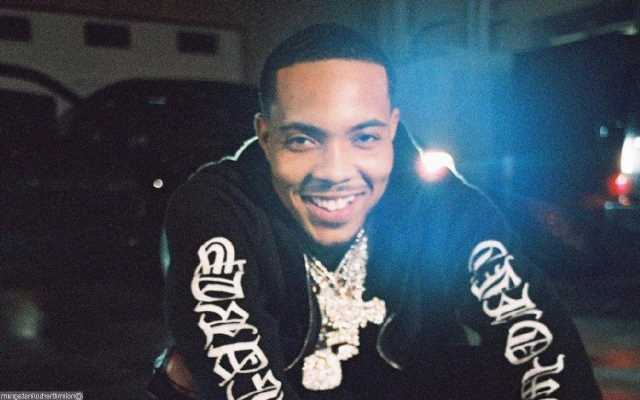 The 26-year-old ‘Ridin Wit It’ rapper was supposed to perform at the Chicago Theatre on Friday, April 15 but he had to cancel the gig due to travel-related issues.

AceShowbiz -G Herbo (Lil Herb) was forced to cancel his show in Chicago due to travel-related issues. Knowing that he must have left fans disappointed with the news, the “Ridin Wit It” rapper issued an apology through a video.

“I was excited to come back home. … I’m in the airport,” the 26-year-old emcee, whose real name is Herbert Randall Wright III, said in the clip played for attendees. “I’ve been at the airport for, like, six hours. They kept delaying the flight.”

Herbo went on to note that his flight kept getting pushed because of the weather. He then added, “Man, basically, I just want to send an apology to my fans… As y’all can see, I’m exhausted right now. I don’t even have energy. I been dealing with this s**t all day.”

Following the announcement, fans could not help but express their disappointment on social media. “not @gherbo canceling the whole show and i drove from Detroit, this so ghetto the show started at 8pm and they canceled that b***h at 9:40pm [several crying emojis],” one individual wrote on Twitter, while another lamented, “@gherbo chicago was looking for you tonight gang.”

Others, meanwhile, took a more understanding approach. “I’m not understanding why Chicago is mad at herb for canceling his flight was delayed @gherbo it never is that serious lmao y’all way too entitled,” one person tweeted, with someone else writing, “On lil bro the canceled G Herbo and Ann Marie show to pissed but understood. Just as long as they re schedule we good.”

The show was set to take place at the Chicago Theatre on Friday, April 15. Herbo and Marie were also scheduled to perform in Houston, Texas on Saturday. Unfortunately, the gig has been called off as well, according to an official Ticketmaster page.