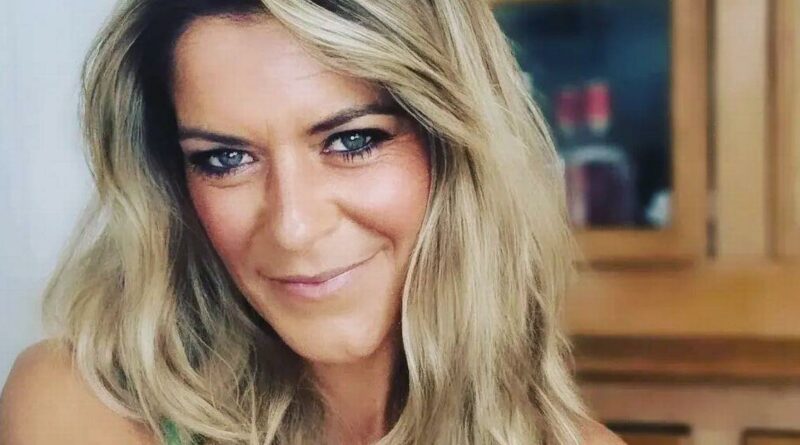 Fans have signalled their support after former Emmerdale star Gemma Oaten after she announced she was "signing off socials" to undergo major surgery.

Gemma, 38, who was born in Hull, reportedly revealed on Thursday's Lorraine show that she would be going in for treatment following a rare kidney infection that left her hospitalised.

Speaking to Carol Voderman, Gemma explained that she had developed a kidney syndrome that had left her with 8% kidney function. She added that the syndrome came down to "years of taking calcium carbonate".

READ MORE: Emmerdale's Gemma Oaten forced to sign up for benefits when play was shutdown

Gemma had been suffering with an eating disorder from a young age, as well as anorexia which led to bulimia. She began taking supplements to help with her struggles, such as magnesium, which contains calcium carbonate, to stop her feelings of stress and tiredness.

The actress said on Twitter: "As I have major dental surgery tomorrow, my past #eatingdisorder creeping up on me again as I have all my top teeth extracted because I didn't get the help I desperately back then. I will keep fighting for change. For now, see you on the other side…"

One fan responded on Twitter: "So sorry to hear that you are still suffering the effects of your disorder after doing so well. You will bounce back keep strong but don’t lose the support of the friends that care. Will miss your posts you are an inspiration to many you care and that’s a wonderful trait."

Another said: "Sending loads of love and luck to you for this darling, you’re strong and you will get through it. Thinking of you, Mum and Daddy O." A further comment stated: "I’m the same, going to dentist tomorrow again to get more work done. It’s part of this illness that’s not talked about enough. You take care Gemma," while another replied: "Listen kid be strong you've smash it, now promise you'll keep your strength up with protein and please limit the dribbling as your's bad enough just now, speak soon pal."

The actress, who played Rachel Breckle in Emmerdale from 2011 to 2015, has been open about her experience with dealing with and overcoming an eating disorder, being chief executive of Seed which was founded by her parents to support those suffering.. She also revealed that following her dental treatment she will be returning to her home city for a lead role in Hull Truck's new play Lady Unleashed.