The man who accused Star Trek icon George Takei of sexual assault last year has now confirmed that he ‘stands by his story’ following the publication of an article earlier this week that appeared to suggest Scott R. Brunton was changing his account of the allegations.

Speaking after the news was reported in November, Takei said he was “shocked and bewildered” by allegations from Scott R. Brunton that Takei drugged and groped him back in 1981.

In an article by The Observer, which was published on Thursday (May 24), Brunton appeared to change his account of the alleged assault when questioned about apparent inconsistencies in his report, with Brunton maintaining that while the actor was inappropriate in their encounter back in 1981, he is not ‘a criminal or an abuser’.

“I just want him to apologize for taking advantage of our friendship,” he is quoted as saying. 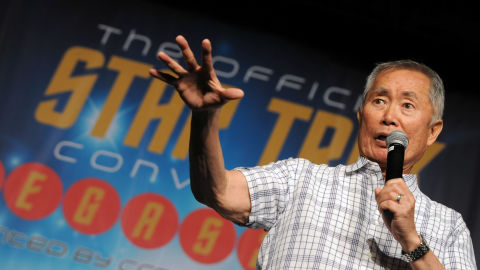 The article was greeted with relief by Takei himself, who posted a lengthy statement on Twitter saying that he wished Brunton “peace” and did not harbour any ill will for the scandal of the last several months.

“As many of you know, this has been a very difficult period for myself and my husband Brad as we have dealt with the impact of these accusations, but we are happy to see that this nightmare is finally drawing to a close,” he wrote.

“As I stated before, I do not remember Mr. Brunton or any of the events he described from forty years ago, but I do understand that this was part of a very important national conversation that we as a society must have, painful as it might be.

“It is in that spirit that I want folks to know, despite what he has put us through, I do not bear Mr. Brunton any ill will, and I wish him peace.

“Brad and I are especially grateful for the many fans who stood by me throughout this ordeal. Your support kept us going, and we are so immensely thankful for you.”

However, in a more recent interview with BuzzFeed News on Friday (May 25), Brunton maintains that he was assaulted by the actor, and accused the writer of the Observer report of twisting his words.

“I kept thinking, ‘What is this guy’s angle?'” Brunton told BuzzFeed. “He came across as this golly gee guy from Idaho. He said, ‘Let’s resolve this.'”

Brunton also claims that the inconsistencies pointed out to him about his account were reflections of what the publications chose to print, and not what he’d told them and added that the Observer article “doesn’t change the fact of what happened”. 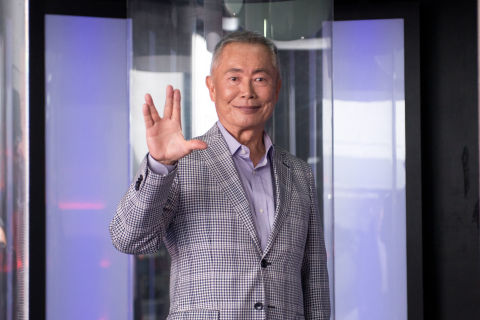 “The core of the story does not change,” he said, adding that the article “makes it seem like I confessed, like I made the whole thing up” when there is no doubt in his mind about what happened on the night in question.

George Takei has maintained that the events described by Brunton did not occur, previously tweeting: “I want to assure you all that I am as shocked and bewildered at these claims as you must feel reading them. The events he describes back in the 1980s simply did not occur, and I do not know why he has claimed them now.”