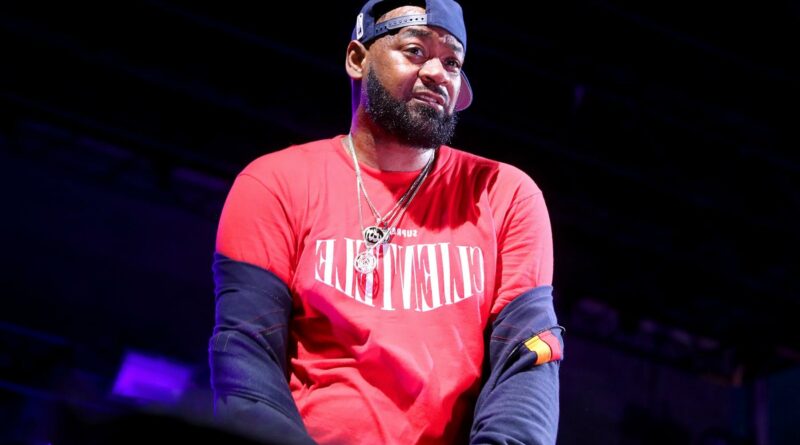 Ghostface Killah will celebrate the 25th anniversary of his solo debut, Ironman, with an expanded digital reissue that will bring a handful of rarities to streaming services for the first time.

Ironman 25 is set to arrive on October 29th and it will reportedly boast a mix of remixes, radio edits, and instrumentals. A full tracklist wasn’t released, but Ghostface Killah did tease one bonus track, a remix of “All That I Got Is You,” a tribute to Ghostface’s mother, which was released as the album’s lead single in September 1996 and featured Mary J. Blige and Popa Wu. The original music video for “All That I Got Is You” will also hit streaming services for the first time on October 29th.

On top of the expanded digital reissue, Ghostface is prepping a handful of special vinyl releases for Ironman’s 25th. A collectible 12-inch vinyl pressing will be available for pre-order on October 29th, and Ghostface is also teaming up with Get on Down to release two fateful double vinyl color editions for “Chicken and Broccoli” and “Blue and Crème” in early 2022.

Capping it all off, Ghostface Killah will reflect on Ironman and its impact in an upcoming episode of Certified’s My Life in 60 Secs mini-docs series.

Ahead of his Ironman celebrations, Ghostface Killah will embark on a North American tour alongside his Wu-Tang cohorts GZA and Raekwon. The 3 Chambers tour is set to kick off October 1st in Minneapolis and wrap on December 18th in Indianapolis.