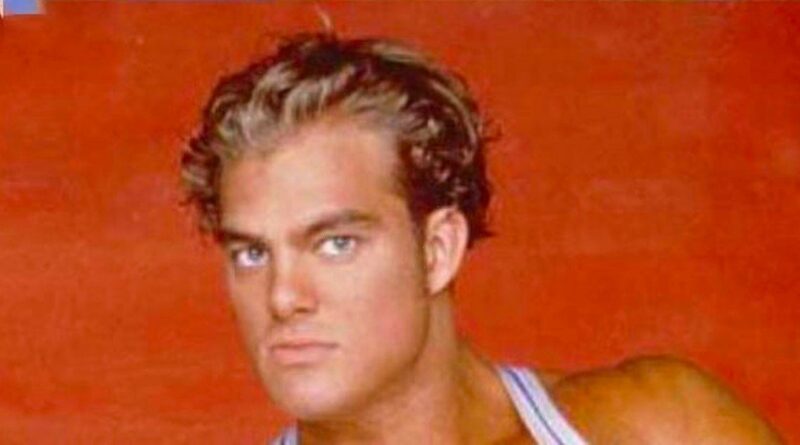 Gladiators' James Crossley will be joining a Facebook Live event on the Daily Star on Friday at 11am to spill all about his TV past with Carly in convo host and Daily Star showbiz reporter, Carly Hacon.

So, if you spent your Saturday nights tuning into Gladiators and were a big fan of the super talented cast, then tune in because James is going to be revealing all to the Daily Star.

James shot to fame as Hunter on Gladiators during the 1990s and became an overnight star after wowing with her massive muscles and incredible athletic ability on the show.

With men wanting to be him and women wanting to date him, James quickly gained TV star status and even dated some of the other stunning cast members.

The 48-year-old built star has since went on to explore other career avenues and regularly posts updates on his Instagram about what he's up to now.

James' Facebook Live appearance comes after the Gladiators hit the headlines in past weeks after fans were amazed by their transformations.

The hunk is the ultimate Gladiator icon and still looks just as incredible now, and he'll be revealing how he stays in such good nick during the Facebook Live.

He will also look back on his glory days of Saturday night television, focusing on his wild memories from the show and all of the juicy drama that went on behind the scenes.

To honour your love of Gladiators and to pay homage to the show that kept you entertained for years – tune in to check out what James is up to now and to ask him any questions of your own.

There is no need to register, just log on and join in the fun.