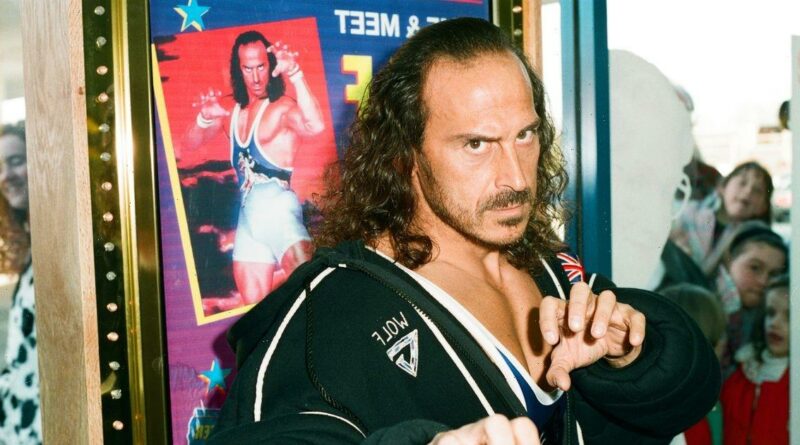 Diane Youdale has revealed that her Gladiators co-star Michael Van Wijk "didn't want to be the baddie" on the sports entertainment show.

The star was known as the notorious Wolf on the grueling game show, but he simply played up his bad-boy act for the cameras.

Diane shot to fame as Jet on the show in the 90s, and she recalled her thrilling time on the series in an exclusive Facebook Live chat with Daily Star.

Looking back at her time on Gladiators, Diane explained that although there was "nothing acted" about the show as the stunts were real, her co-star Michael would play up his villain persona for the cameras.

She said: "The injury rates went up because the fight became more intense, because there was nothing acted about the show.

"Apart from Wolf when he'd get a bit of a mood on and that played up for the cameras.

"But I think that was the best bit because he was just such a naturally good baddie."

She then added: "He didn't want to be the baddie, by the way! But he was a naturally good baddie."

"He just had that look about him, didn't he?"

She went on to insist that everything else on the show was real and it couldn't have been "rigged" as there was money involved.

"And you can't rig things like that, do you know what I mean?"

Diane also added that she loves her co-stars and keeps on good terms with her fellow athletes, and that she hopes that there can be a reunion.

Next year will mark 30 years since the show first aired, and it looked like Diane was game to celebrate the event as she said: "Please, let's do it!".