Former Gogglebox star George Gilbey has been spared time behind bars after being convicted of assault.

A Wimbledon Magistrates Court found the reality tv personality guilty of assaulting former girlfriend Gemma Conway, as well as damaging £400 worth of property, according to The Mirror.

Gilbey has been sentenced to pay £1,105 in compensation for criminal damage, complete 100 hours of unpaid work and respect a restraining order taken out against him by Conway.

Gilbey was arrested in connection with the case back in March, and formally entered a not guilty plea at a court hearing the following month. He continues to assert his innocence through his legal team. 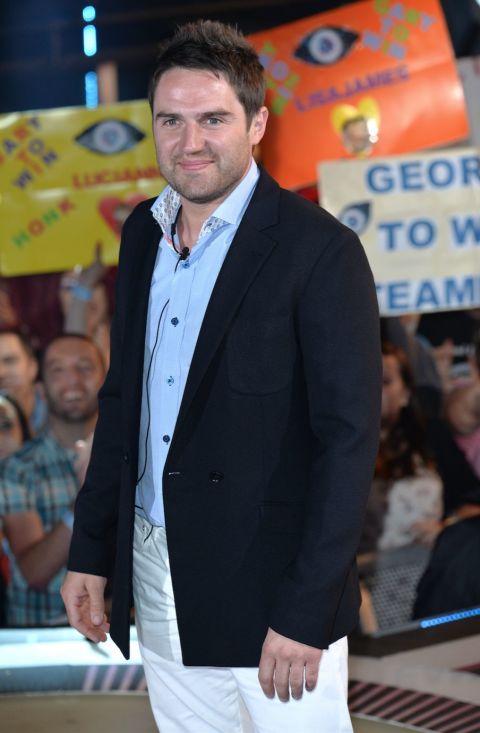 The former Celebrity Big Brother contestant’s attorney told reporters: “Mr Gilbey has maintained his innocence even though he has been found guilty at the trial. But he does express remorse which the author of the pre-sentence report finds genuine.

“Remorse he feels to be sentenced by this court and also that the relationship with the mother of his only child has broken down.”

Gilbey’s attorneys had argued before the court that he was not financially able to pay the court costs required in the case, but the verdict against him was still rendered.

The 34-year-old found fame with mum and stepdad, Linda and Pete, on Channel 4’s hit reality show Gogglebox in 2013. The family were famously dropped from the show when George signed on for Celebrity Big Brother.