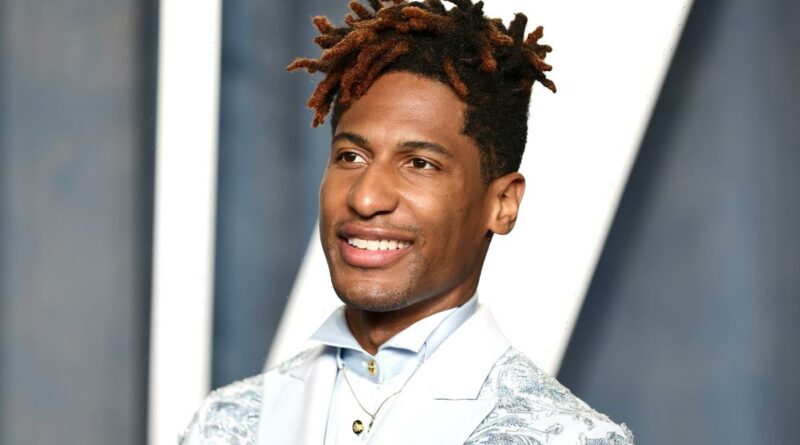 Grammy Award-winning musician Jon Batiste has had a breakout year in 2022. After taking home the Grammy for Album of the Year, the “We Are” singer was announced as the latest big-name star in the upcoming remake of Steven Spielberg’s beloved movie The Color Purple. 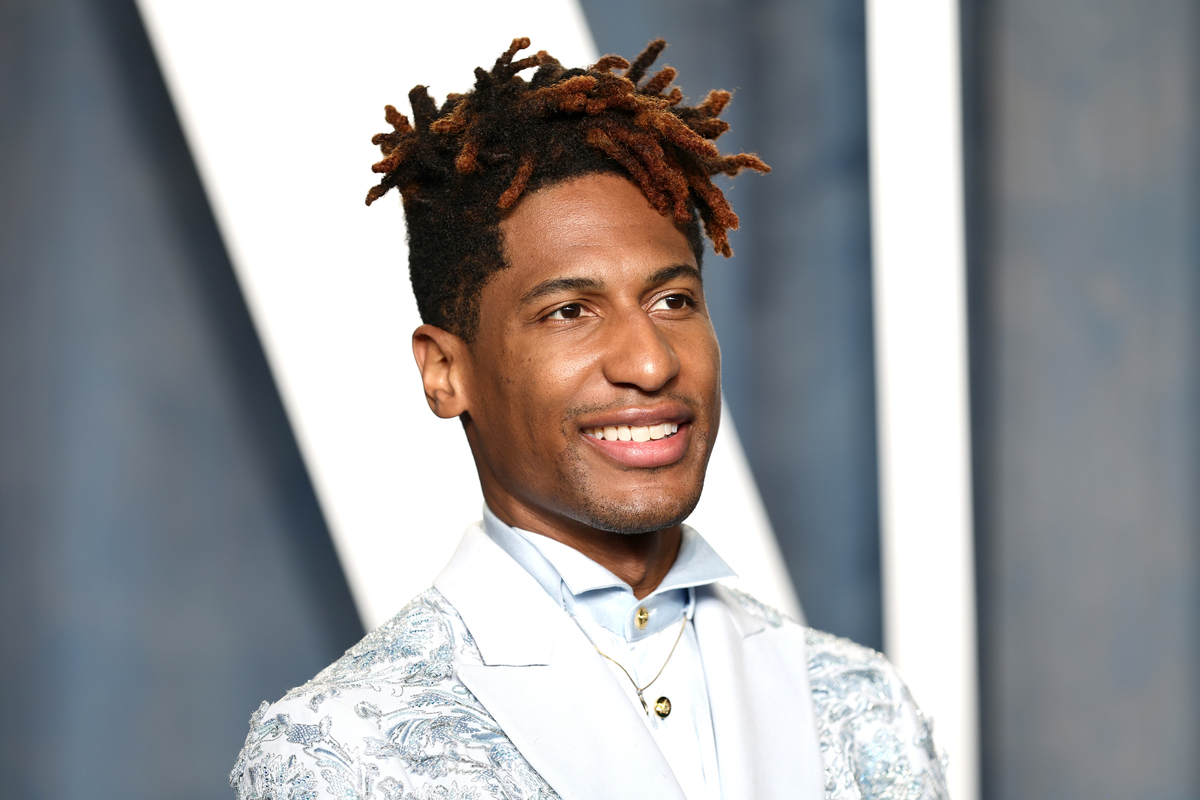 ‘The Color Purple’ is getting a musical remake with Jon Batiste

Author Alice Walker first released her novel The Color Purple in 1982. In 1985, prolific director Steven Spielberg helmed the iconic film adaptation of the book. The movie starred Whoopi Goldberg as main character Celie, while her co-stars included Oprah Winfrey as Sofia and Laurence Fishburne as Swain.

The highly-anticipated remake will be directed by Blitz Bazawule, who is best known for Beyoncé’s 2020 film Black Is King and 2018’s The Burial of Kojo. The screenplay was written by Marcus Gardley, based on Walker’s original novel. Both Spielberg and music mogul Quincy Jones are returning to produce this version of the project, along with the stage musical’s producers Scott Sanders and Oprah Winfrey. 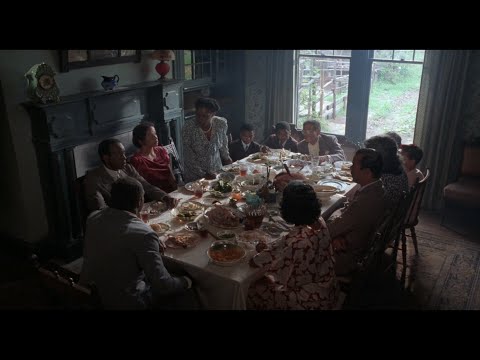 Jon Batiste will be in ‘The Color Purple’ remake

Hot on the heels of his Grammy wins, Batiste announced that he’s joining the musical film. He’ll be playing the role of Grady, who was played by Ben Guillory in Spielberg’s version of the story. Grady’s wife, Shug Avery, will be played by Taraji P. Henson.

Batiste expressed his excitement about the movie in an Instagram post. “The word is out!” he said. “This’ll be a lot of fun.” 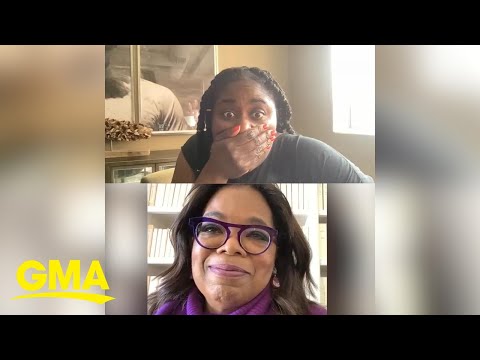 Danielle Brooks and Fantasia Barrino will also be in the movie

The star-studded project will include several other talented artists in addition to Batiste and Henson. Taking on Goldberg’s iconic role of Celie is American Idol champ Fantasia Barrino, while Orange Is the New Black star Danielle Brooks will play Winfrey’s role of Sofia — the same character Brooks played on Broadway in the stage version of the musical. Winfrey herself surprised Brooks during an interview for Good Morning America to tell her she got the part.

Academy Award nominee Aunjanue Ellis will play Mama, and accomplished actor Coleman Domingo will step into the role of Mister. H.E.R. and Ciara will also be a part of the movie; a younger version of Ciara’s character Nettie will be played by singer Halle Bailey, who is gearing up for a big movie release of her own: the highly-anticipated live-action remake of The Little Mermaid.

Other seasoned actors in the cast include David Alan Grier, Louis Gossett Jr., and Corey Hawkins.

“We were all blown away by Blitz’s unique vision as a director and look forward to seeing how he brings the next evolution of this beloved story to life,” Winfrey told Deadline about the film.