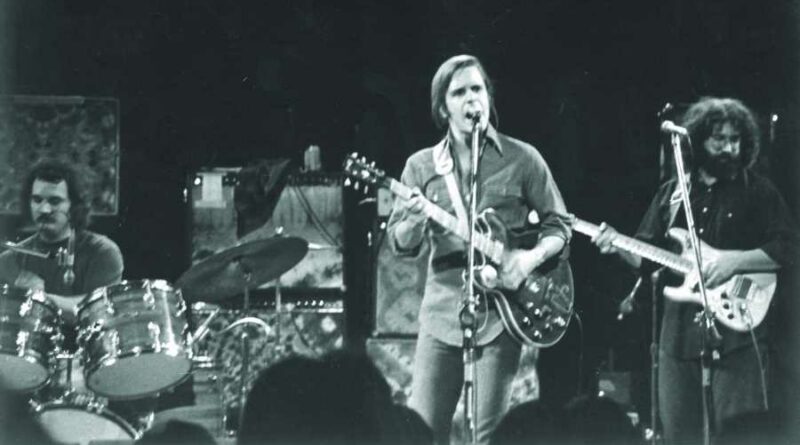 The Grateful Dead will collect a handful of previously unreleased concerts recorded in St. Louis between 1971 and 1973 in a new box set, Listen to the River, out October 1st.

Listen to the River is available to preorder via Dead.net, and production will be limited to 13,000 copies (a digital download of the full set is also available). The box set will come in a slipcase with artwork designed by Liane Plant and boast an 84-page book with liner notes and essays about the shows by the Dead’s tour manager at the time, Sam Cutler, Grateful Dead scholar Nicholas G. Meriweather, and others.

4 Ways Venue Owners Can Connect With Audiences During the Pandemic

“There are only few truly great eras in the Grateful Dead’s performing history that span more than a year and one of the very best is the transitional period that covers December 1971 through Fall of 1973,” Grateful Dead archivist and producer David Lemieux said in a statement. “This was a period during which the Dead solidified their touring format (several distinct, somewhat short, geographically defined tours every year), where every night the Dead would wow their fans with a mix of over six years of music that clearly demonstrated their many transitions and transmutations. The seven shows in this boxed set perfectly summarize 22 months of Grateful Dead music, performances, and growth.”