Home » Music » Gwen Stefani Addresses What Lies Ahead for No Doubt: 'No Idea What the Future Holds with That' 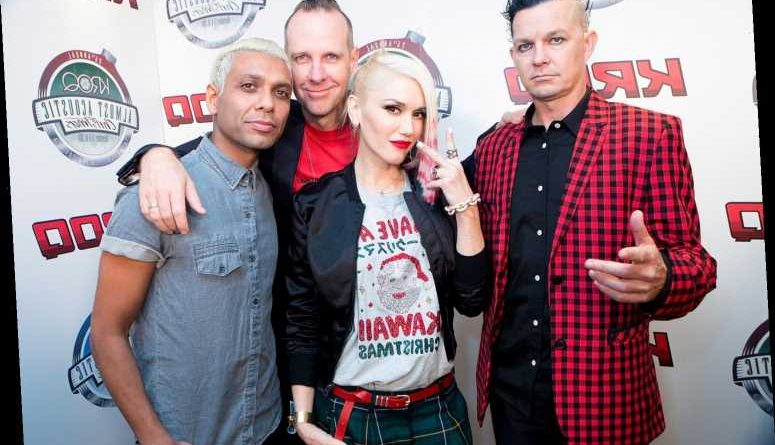 Gwen Stefani doesn't know what the future holds in terms of a No Doubt reunion.

Speaking with Apple Music's Zane Lowe about her new single "Slow Clap" this week, the singer, 51, reflects on her music roots dating back to the ska-rock band No Doubt. Other members included Tony Kanal, Adrian Young and Tom Dumont, and the group was known for hits like 1995's "Just a Girl" and "Don't Speak."

"You're about to release an album in a year, 2021, that's leading up to another year — God willing — 2022. And in 2022 you're reaching an anniversary or a milestone since the beginning of your musical career … back in 1992 with your friends in No Doubt," said Lowe. "And if we have to put a pin in that for now and come back and discuss that, but man, surely that's got to cross your mind at some point. That's a big deal."

"It is a really big deal," replied Stefani. "And I do, I'm reflecting so much on all the music. When you're writing new music, reflect on everything that you've done."

"For sure, surreal to think that that happened so long ago," she added. "I have no idea what the future holds with that. You know what I mean? It's impossible." Stefani also opened up about writing music currently, sharing how today compares to other eras of her career.

"It feels like we're at the edge of maybe, a little bit of a relief of what we were in before. It feels like we're kind of in a new place, so basically all I have to do is just try to write new music every day," she said. "That's kind of the zone I'm in right now."

"But what's so great about now is you can put music out and write at the same time, that's just like, that's the new school, and we didn't have that before so it's kind of exciting," added Stefani. "It's not such a big deal anymore. It's a big deal, but it's like you can share it faster and not worry about it as much. It's fun."

"Slow Clap" is now available wherever you stream music.