Gwen Stefani is known for many things — her classic makeup looks, her sweet romance with Blake Shelton, and her recent string of new hit songs. Still, one of Stefani’s most important roles (and the one that likely means the most to her) is the role of mom.

Her kids, whom she raises with her ex-husband, Gavin Rossdale, are kept mostly out of the spotlight. But over the years, Stefani has opened up about her life as a mother and how hard it can be.

Recently, Stefani revealed that she learned something important about herself after she became a mom, a revelation that is affecting the way that she makes future parenting decisions.

Stefani was born in California in 1969, raised in a family with three siblings. It was through her parents that Stefani first developed her love of music, and as a young girl, she listened to a lot of folk artists, such as Bob Dylan.

After a few years of performing for friends and family members, Stefani joined the band No Doubt, which was originally formed by her brother, Eric Stefani.

It took several years before No Doubt really started to gain traction, but after the release of their songs “Just A Girl” and “Don’t Speak,” critics and listeners started to take notice of the funky ska group. All throughout the mid-’90s, Stefani and her bandmates managed to defy expectations, releasing multiple hit tunes and earning several awards.

By 2004, however, Stefani was ready to break out on her own, and she has since launched a very successful solo career.

How many children does Gwen Stefani have?

In addition to her work as a musician, Stefani is a businesswoman and has released curated fashion lines, fragrances, and toys. On top of all of her other achievements, Stefani is also a mom — to three young boys that she shares with Gavin Rossdale.

Stefani and Rossdale got married in 2002, after nearly seven years of dating. They welcomed three sons, Kingston, Zuma, and Apollo, before ultimately getting divorced in 2016.

These days, Stefani and Rossdale are amicable co-parents. Their sons have grown into young men, and manage to spend time not only with Rossdale and Stefani but with Stefani’s boyfriend, Blake Shelton, as well. Stefani has admitted that Shelton helps her a lot with her sons, including managing their schedules, and has praised him as a “good dad.”

How did Gwen Stefani discover that she has dyslexia?

Like many parents, Stefani learned a great deal about herself after she welcomed her boys. In a recent podcast, Stefani opened up about the way that she discovered she struggles with a learning disorder.

“One thing that I’ve discovered through having kids is that I have dyslexia,” Stefani admitted. “Everyone has things that happen and mine was that. And I feel like a lot of the problems that I have had or even decisions that I’ve made for myself stem from that, because now the children—obviously, it’s all genetic—they have some of those issues.”

Dyslexia, according to the Mayo Clinic, is a learning disorder that affects the way that people relate to letters and words. It can cause some reading issues and problems identifying speech sounds.

While some people might be intimidated by the prospect of managing dyslexia, Stefani isn’t bothered — and has learned ways of helping her sons maximize their potential: “They have these incredible teachers and schools and they don’t have to have shame about it. They understand that their brain functions in a different way. All of our brains do, you know what I mean?” 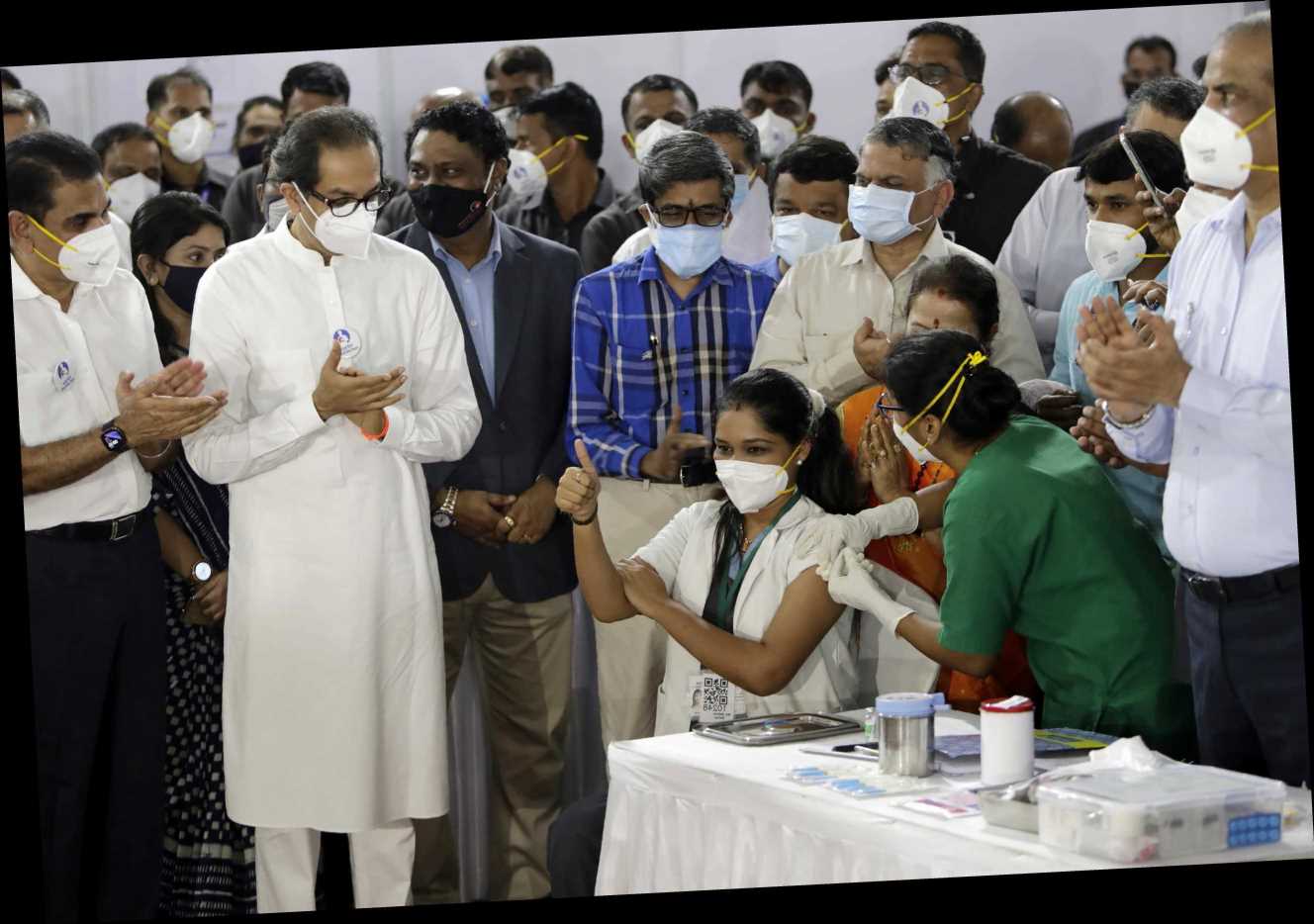