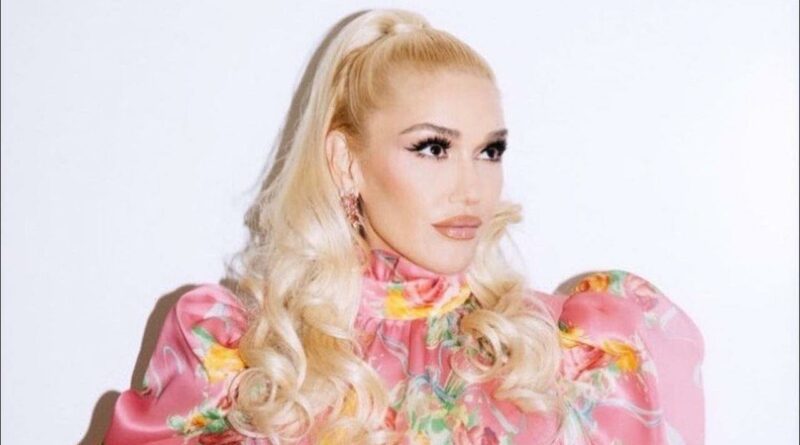 The No Doubt star credits songwriting with helping her deal with dyslexia and quips how her learning difficulty influenced her 2004 breakout solo single.

AceShowbiz –Gwen Stefani claims songwriting helped “unlock” her creativity after years of struggling with dyslexia. The No Doubt star understands how writing songs helped her enourmously after she discovered she had the learning difficulty – which causes problems with reading, writing and spelling – following motherhood.

“Being dyslexic definitely has had challenges for me in my life and I will say the dyslexic advantage has probably made me who I am. The moment I wrote my first song – I had no idea that I could do that. It just happened – it unlocked something inside me,” Gwen told the audience when speaking at the New York Women in Communications’ 52nd Annual Matrix Awards where she was honoured for career achievements on Wednesday night, October 26.

The 51-year-old singer went on to joke how her difficulties with spelling influence her 2004 hit single “Hollaback Girl”, laughing, “[I] went on to teach the whole world how to spell ‘bananas.’ “

Gwen previously opened up about her dyslexia in an interview with Zane Lowe on Apple Music for his “At Home With” series, admitting she wasn’t aware of her condition until her sons Kingston, 14, Zuma, 12, and Apollo, six, from her marriage to ex-husband Gavin Rossdale began to have trouble reading.

She explained, “One thing that I’ve discovered through having kids is that I have dyslexia – everyone has things that happen and mine was that. And I feel like a lot of the problems that I have had or even decisions that I’ve made for myself stem from that, because now the children – obviously, it’s all genetic – they have some of those issues.”

However, Gwen insisted her boys are getting the right support with their education, adding, “Now they get all these benefits. They have these incredible teachers and schools and they don’t have to have shame about it. They understand that their brain functions in a different way. All of our brains do, you know what I mean?”