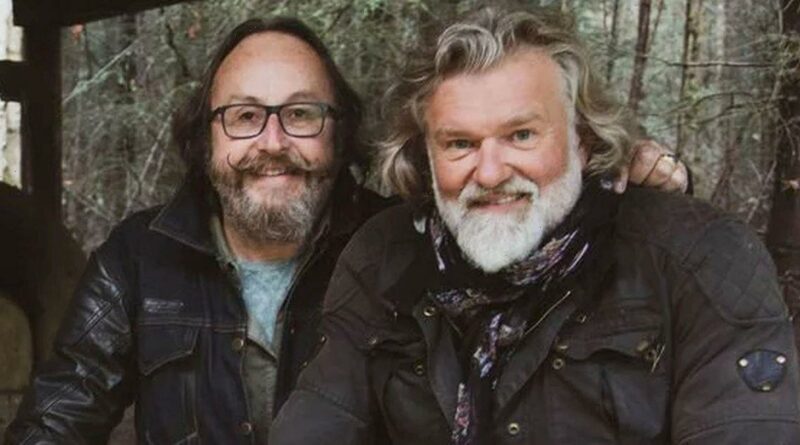 Hairy Bikers star Dave Myers is "in the trenches" of cancer, his close pal and colleague Si King has confirmed.

In May, the celebrity chef, 64, left fans devastated by revealing he had been diagnosed with cancer.

Dave has since undergone chemotherapy treatment and suffered hair loss and speaking over the weekend, Si gave fans an update on his condition.

During a solo appearance at the Bolton Food and Drink Festival, Si thanked fans for their "goodwill and support" in the wake of Dave's diagnosis.

He also shared that while Dave is still battling the side effects of chemo, he is slowly on the mend.

Si said: "I just wanted to say, from Dave and I, thank you so so very much for all of the goodwill and support, all the messages really do not go unnoticed.

"He's doing canny but as you appreciate he's right in the trenches of it all at the minute but he's getting there, thank God."

Si's comments follow Dave being forced to pull out of the event due to his ongoing cancer treatment.

Speaking last month, the TV star confirmed the side effects of chemo had caused him hair loss and he could be seen sporting a bald head during a podcast appearance.

He also said he had been left with sore eyes and a loss of tastes and smells – though assured fans his chemo was "working".

Dave told Kate Thornton's White Wine Question Time: "I wouldn't wish it on my worst enemy but when I get through this, I'll never whinge again about anything.

"I'm going to embrace life and everything it's got to offer."

Confirming his cancer prognosis earlier in the year, Dave previously told fans: "I may be a baldy biker for a while so it's just a warning, I don't want to make a fuss about it.