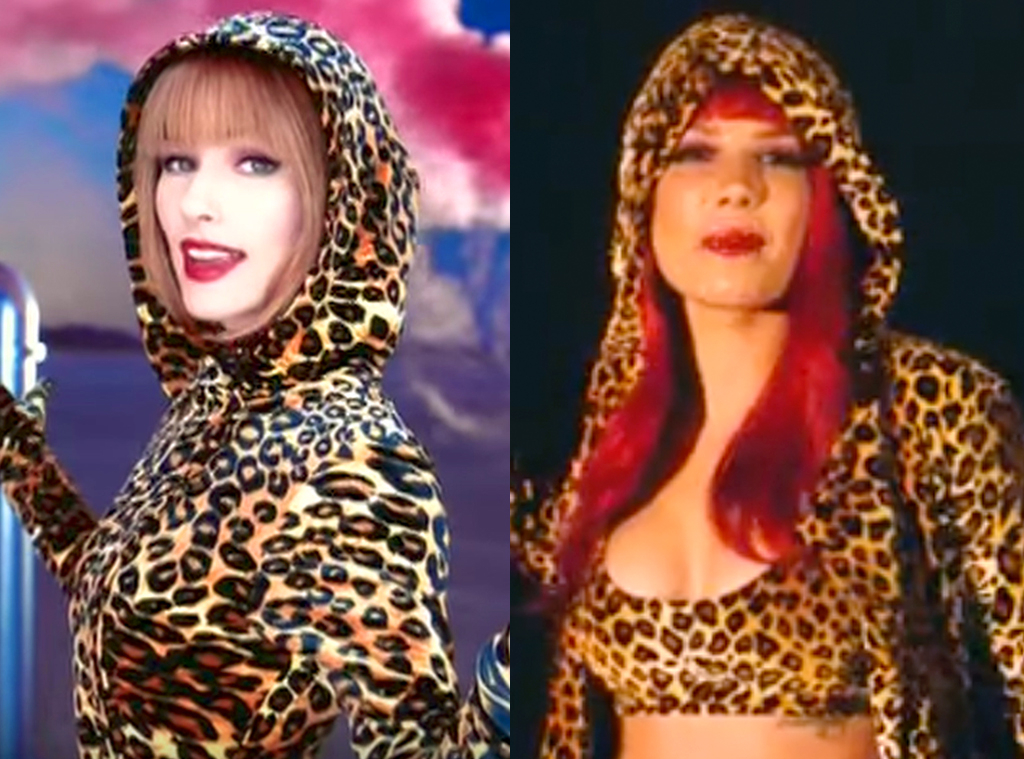 Halsey dropped her new single “You Should Be Sad” and its corresponding music video on Friday.

“Xtina, Gaga, Carrie, and of course Shania, this was one loaded with nods to badass idols of mine,” she tweeted. “Had the vision to do a ‘before he cheats’ but instead about after he does haha.”

So, what were some of these nods? For starters, eagled-eyed fans noticed Halsey wore the same leopard print ensemble the 54-year-old country star wore in the video for her ’90s hit “That Don’t Impress Me Much.”

“Was so hard not to post 100000 pics of this,” Halsey tweeted alongside some side-by-side photos of her rocking the same outfit as Twain. “I peaked in life here.”

It looks like Twain was a fan of the nod, too.

“Oh yes! Love it!! Flattered to be one of your badass idols @halsey,” she tweeted.

In addition, social media sleuths noticed she wore the same eye makeup Underwood sported in the music video for her 2018 hit “Cry Pretty” and gave nods to Aguilera’s early 2000s track “Dirrty.”  But that’s not all. Halsey even donned a long, blonde ‘do a la Mother Monster.

When asked what inspired the country song, Halsey explained that the “most petty and heartbreaking songs all come from country.”

“I wrote ‘YSBS’ on my living room floor on my guitar,” she tweeted. “Lots of time in Nashville too.”

After some fans wondered if this meant her entire upcoming album was going to be a country one, Halsey clarified that “every song has its own identity.”

“I’ve always said ‘the album changes its mind as often as I do,'” she tweeted. 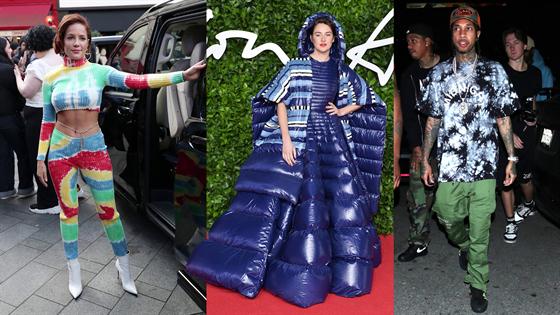 She also reminded her followers that “you don’t write the song the day before it’s released.”

“The topics are relevant to the time the song was written,” she continued. “It’s visceral when it happens. The writing part helps it go away.”

Watch the video to hear the song and see the references. The song is the third track on her studio album Manic, which drops Friday, Jan. 17.