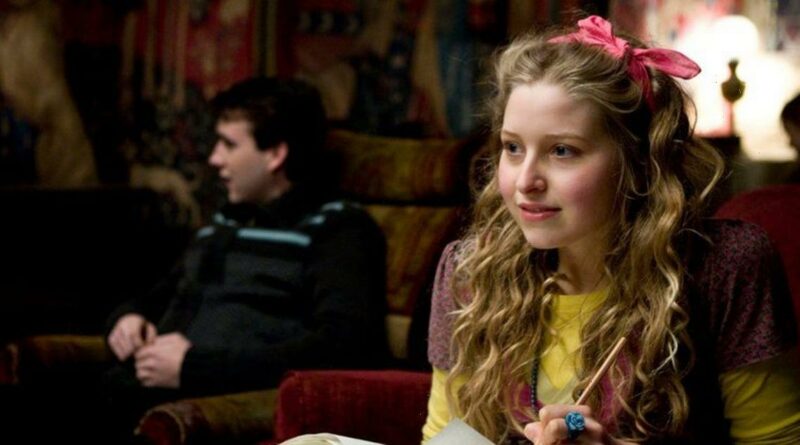 Harry Potter star Jessie Cave has been open about having a baby after a one-night stand.

The actress – best known for playing Lavender Brown in the films about JK Rowling's boy wizard – discovered she was expecting a baby in 2014 after spending the night with comedian Alfie Brown.

The pair met up again and ended up deciding to make a go of their relationship – though it was on and off for a while.

"Standing face to face with him four months after our one-night stand, both in T-shirts we still wear today, it felt big," she wrote for The Times.

"He was excited. He had a monologue prepared about what kind of father he wanted to be. I was careful not to seem too relieved or happy, but I was amazed."

The pair went on to welcome son Donnie and their romance blossomed.

In 2016, they expanded their family and had a baby girl named Margot.

However, the path of true love did not run smooth and Jessie and Alfie went on to split just months after Margot was born.

The pair spent some time apart but eventually rekindled their romance and reunited, and in June last year they revealed that they were expecting baby number three.

Sharing a picture on Instagram showing her sporting a baby bump, Jessie told fans: "Oops I did it again."

Alfie also announced the news on Instagram, posting a picture of his son and daughter's feet along with a sonogram photo and joking: "I'm very happy to announce my forthcoming vasectomy."

Jessie is best known for her turn in the Potter movies but is also a comedian and author.

This year she unveiled the novel Sunset, a book about a girl whose sister dies.

The story was born from the star's own grief after her brother died in an accident.