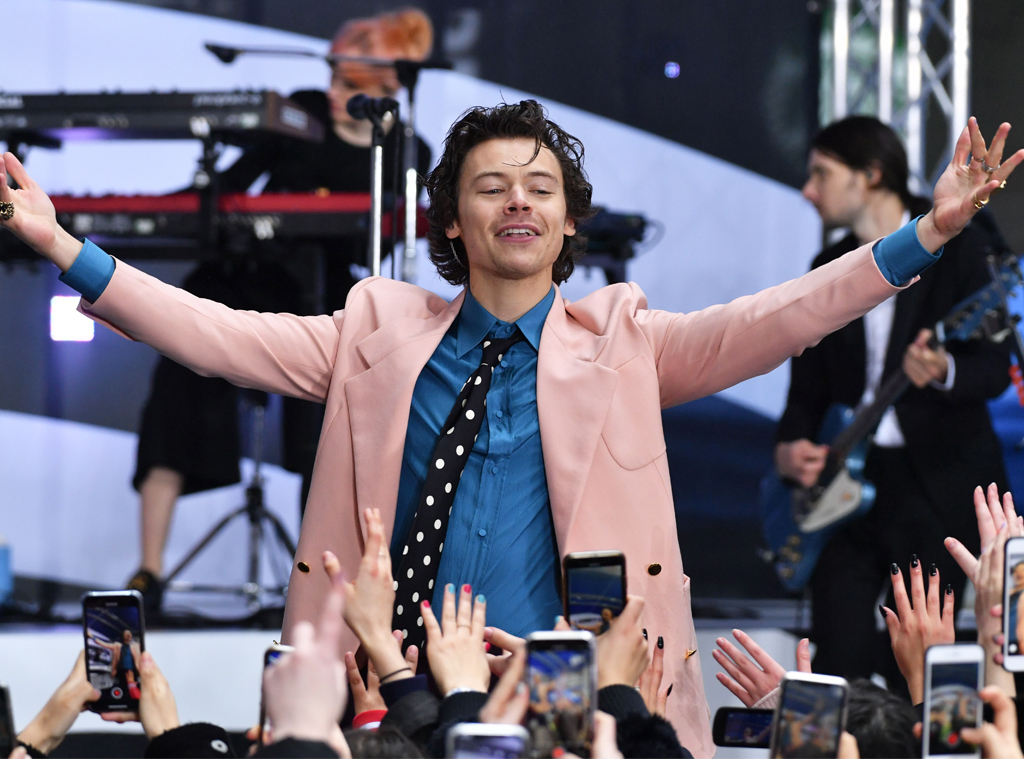 It’s a good day to be a Harry Styles fan.

On Wednesday, the “Adore You” singer stopped by TODAY and treated fans to a performance as part of the morning show’s Citi Concert Series, where one lucky audience member named Mary got the gift of a lifetime from Styles.

Ahead of his set, the former One Direction member noticed that Mary was crying from excitement and gifted her VIP tickets to one of his upcoming Love On Tour concert dates. Co-host Carson Daly found the passionate fan in the audience and surprised her with the generous gift, which of course, led to more tears.

“We noticed…during sound check, you were crying,” he said to Mary as he handed her the passes. “Harry noticed that you were crying. He’s going on tour this summer and he’d like to give you VIP tickets.”

After becoming emotional over the gesture, Mary clutched the tickets tightly and tried her best to process what was happening. Seeing her intense reaction, Daly quipped, “Harry, it’s too bad you don’t have any enthusiastic fans here today.”

Still overcome with emotion, Daly gave Mary a hug and told her to breathe. The sweet moment was captured on video and posted on TODAY‘s official Twitter account with the caption: “No, Mary we are not kidding you! @Harry_Styles noticed you crying in the audience and wanted to give you VIP tickets to his show. Have fun!!”

VIP tickets weren’t the only gift Styles had up his sleeves. While speaking with TODAY, the “Lights Up” singer announced that he’ll be adding two special shows to his Love On Tour line-up.

On October 30 and 31, he will be taking the stage at Madison Square Garden in New York City for two special “Harryween” shows with special guest Orville Peck. In the true spirit of the spooky holiday, Styles encouraged fans to come dressed in costumes. 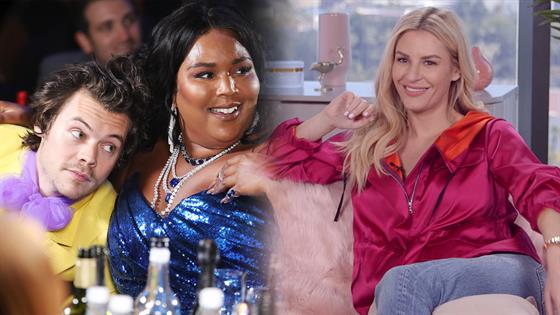 Switching gears to a more serious note, the “Kiwi” rocker addressed his recent robbery, which took place on Valentine’s Day in London. When asked about the scary incident by Daly, Styles replied, “I’m OK, thanks, thank you. Thanks for asking.”

Earlier this month, he was approached by a man and threatened with a knife while out and about in the Hampstead area of London. “Officers were contacted on Saturday, 15 February regarding the incident which happened at 23.50hrs on Friday, 14 February,” the police shared with E! News. “It was reported that a man in his 20s was approached by another man and threatened him with a knife. The victim was not injured however, cash was taken from him.”