When the world crossed over into 2020, no one would have predicted the sharp turn of events that were to follow in the coming years. Early days included lockdowns to cap the spread of COVID-19. The pandemic’s start was almost the same for everyone, as singer Harry Styles points out. Like most people, he did “practically nothing” while sheltering in place. 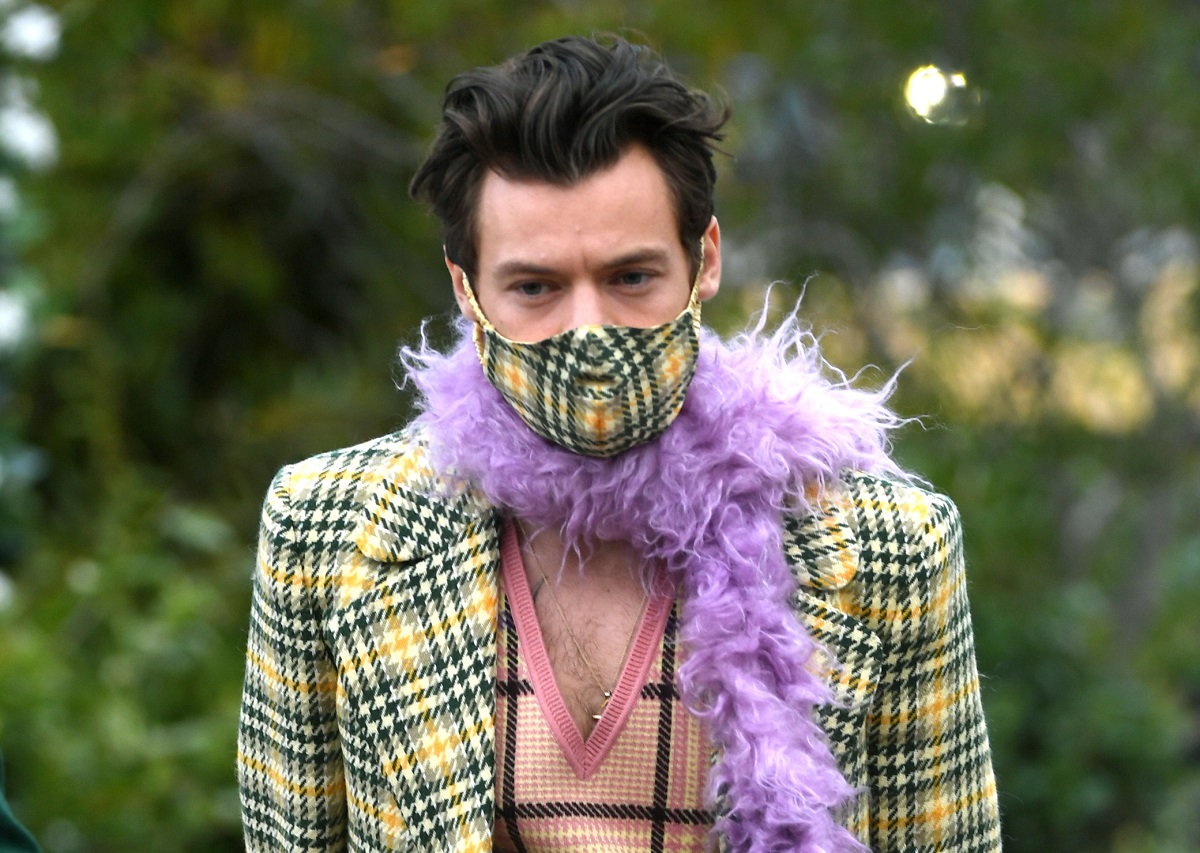 Styles got the first taste of fame after auditioning for The X Factor as a solo contestant. While he managed to make it through the auditions, his journey was cut short. However, judge Simon Cowell saw his potential and grouped him with four other young men in his age group, bundling them together for the ‘Groups’ category.

The men were a match for one another and performed songs under the name One Direction. As the show progressed, One Direction garnered fame and favor among The X Factor fans. After the show concluded, the group released their debut album, Up All Night, making them the first British group to have a number one debut album in the U.S.

One Direction went on to make hits with their albums Midnight Memories. Made in the A.M and Take Me Home charting at number one at home. The group also had best-selling tours but disbanded in 2016.

Styles continued making music as a solo artist, with his first single, “Sign of the Times,” topping the charts. The song currently stands at over 900 million views on YouTube. Styles released his eponymous album in 2017. It debuted at number one in various countries, including the U.K., the U.S., and Australia.

Styles did “practically nothing” during the start of lockdown

The start of the coronavirus pandemic saw many people unaware of how to handle the change. Most businesses moved their operations online, and many had to work from home, adjusting to the shift to become more productive as time went by.

In a recent interview, Styles revealed his life wasn’t any different when the pandemic hit. Talking to Better Homes & Gardens, the singer revealed that the lockdown marked the first time he had taken a break from working since he left his mother’s house.

However, he still felt like he needed to work as the desire for productivity was drilled into him. In One Direction, he maintained a mentality of wanting to accomplish bigger and better things. “It was all about how do you keep it going and how do you get it to grow?”

However, the singer realized that the pandemic was out of his control, so he decided to ride the wave. Styles “bubbled with a group of friends and for about six weeks [and] did practically nothing.” He didn’t write any music or record anything he’d previously written.

Styles used lockdown to better himself

Styles told the publication that he had envisioned being on his Love On Tour concert tour, playing and singing his heart out. But COVID-19 and the subsequent lockdown shattered his vision.

Instead, he used lockdown to focus on himself and become a “better friend, son, brother.” The singer also realized that his intense schedule had made room for avoidance, saying, “I was always gone before it got to the point of having to have any difficult conversations.”

In his quest for peace and belonging, Styles revealed that he enrolled in therapy which has allowed him to “feel things more honestly.”