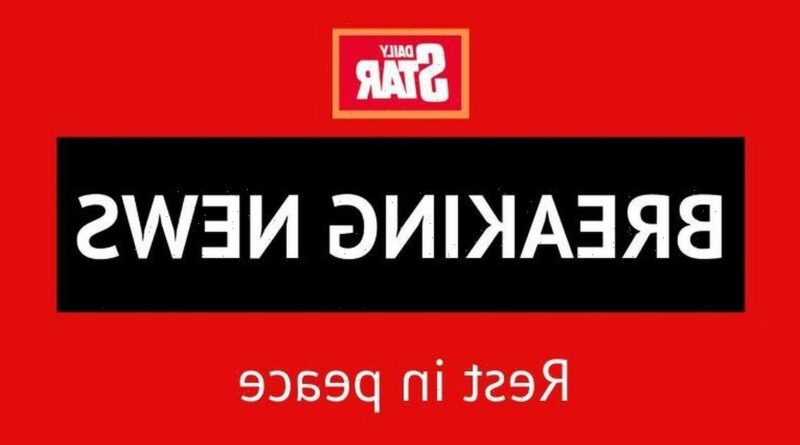 Al Harrington has died aged 85 after suffering a "serious stroke", his family has confirmed.

The actor who was born in Pago Pago, Samoa before moving to Honolulu, Hawaii had died in hospital.

Harrington is best known for playing the role of Detective Ben Kokua on the hit programme Hawaii Five-O between 1968 and 1980.

He went on to appear as Mamo Kahike, a surf shop owner and bus driver on the reboot version between 2011 and 2018.

While on the show, Al became an instantly recognisable name before waving goodbye and becoming a Waikiki showroom headliner and recording artist.

The actor was given the nickname 'The South Pacific Man' and was presented with the Hawai’i Academy of Recording Arts Lifetime Achievement Award back in 2018.

Al is survived by his wife, Rosa Harrington, as well as sons Alema and Tau, his daughters Summer, Cassi and several grandchildren.

Fans have since taken to social media to share their condolences after hearing the news.

One wrote: "RIP Al Harrington!! Thank you for the years of entertainment in Hawaii you brought to me and my sister. God bless you and your family, you will always be ohana to us."

"With Deepest Condolence to the Family of Al Harrington. He was proud of His Sons Playing Football at BYU," said another.

While a third typed: "My condolences to friends & family of Actor Al Harrington to whom I had the pleasure of interviewing for my TV Show, Pathways to Paradise in Honolulu in early 2013, the Hawai’i Hawaii Five-O – original cast member."