Only a few months ago, Grimmy was celebrating his best ratings in two years. But according to the latest RAJAR numbers released today (May 17), the show’s weekly audience has lost around 700,000 listeners.

Now just over 5m listen to Grimmy every week – down from 5.7m back in February and also slightly less than the 5.14m who were tuning in a year ago.

Still, including all listeners aged 10+, his weekly audience goes up to 5.53m.

Radio 1, meanwhile, has also suffered a dip in the ratings – and it’s now been overtaken by Heart for the very first time. 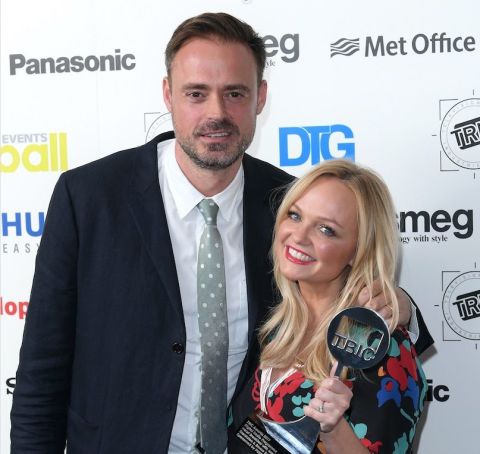 Heart has become the first commercial radio brand to ever have more adult listeners than Radio 1, reaching a weekly listenership of 9.5m across Heart, Heart 80s and Heart extra.

This beats Radio 1’s rating of 9.4m, which is a fair bit smaller than the 9.8m who tuned in earlier this year. Although, this time last year, Radio 1 was reaching 9.1m, plus when you add in listeners aged 10 and over, its current number rises to 10.34m.

Ben Cooper, Controller BBC Radio 1, 1Xtra & Asian Network, said: “Radio 1 has reinvented how the BBC reaches young people in the digital age with over 10 million listeners each week, over 10 million weekly views on YouTube and 10 million followers across social media.

“Radio 1 remains the biggest and most relevant youth station in the UK, with over a third of all 15-24 year olds listening each week.” 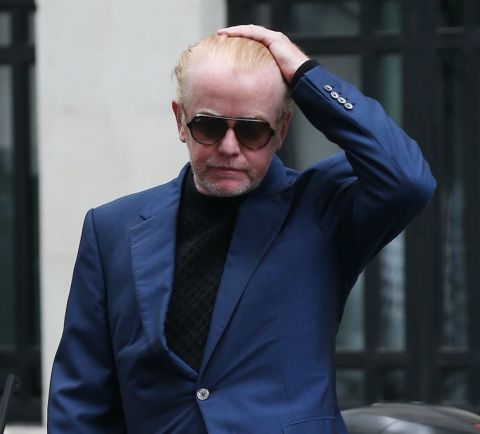 Over on Radio 2, Chris Evans’ breakfast show has lost a few listeners as well. Three months ago, he was attracting 9.4m a week – but that number has now fallen to 9.1m.

The ratings for the station itself haven’t changed much, dipping only slightly from a weekly audience of 15.49m to 15.41m.

Chris Moyles had the most to celebrate last time the stats were released, hitting his best ever figures on Radio X with 910k national listeners a week. And although his audience has decreased, it’s still bigger than it was a year ago. 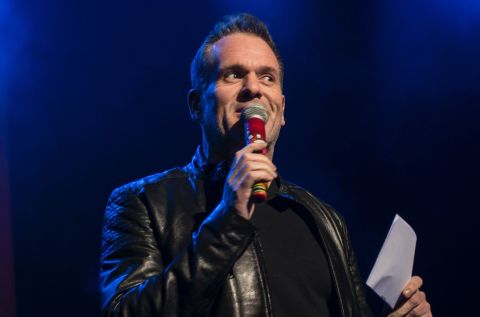 In London, Roman Kemp and Vick Hope’s Capital London Breakfast show is back to being the biggest commercial breakfast show in the city. 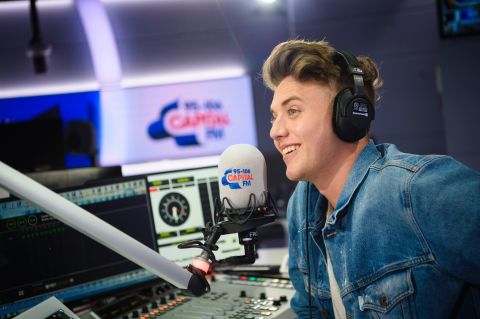 Although Capital was runner-up to Kiss last time, Roman and Vick’s weekly rating of 1.023m is once again beating Rickie, Melvin & Charlie’s 968k on Kiss (which is down from 1.027m back in February).

And finally, BBC 6 Music is celebrating a record 2.5m weekly listeners and is still the most popular digital-only station.