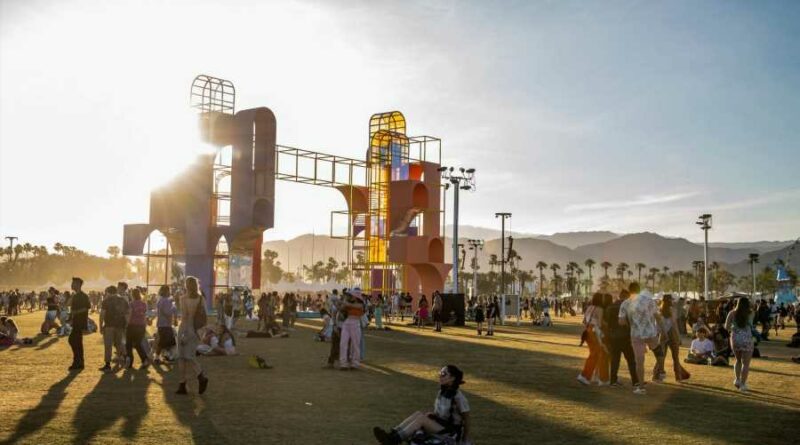 Coachella’s second weekend kicked off Friday at the Empire Polo Club — and luckily, fans experiencing serious FOMO over missing Weekend One’s surprise guests were treated to a few unannounced appearances of their own.

Baby Keem pulled out all the stops for his evening performance in the festival’s Sahara Tent when he brought oout Kendrick Lamar during his set. Videos posted on Twitter show Lamar emerging onstage surrounded by large projections of fire as the crowd, slowly realizing who was on stage, starts to collectively freak out.

Lamar’s appearance coincides with the recent announcement of his long-awaited fifth studio album, Mr. Morale and the Big Steppers, which will arrive May 13.

Following his duets with country-pop superstar Shania Twain from Weekend One, Harry Styles treated fans to a guest appearance from Lizzo. The pair, who have performed together in the past, joined forces for One Direction’s “What Makes You Beautiful” and a rendition of Gloria Gaynor’s 1978 disco classic, “I Will Survive.”

2022 Coachella Livestream: How to Watch the Music Festival Online From Home

Every Super Bowl Halftime Show, Ranked From Worst to Best

Eagle-eyed fans suspected Lizzo would be a surprise guest at Coachella when she posted a TikTok Friday saying she was headed to the festival. The “Truth Hurts” singer recently appeared on Saturday Night Live, where she fulfilled both hosting and musical guest duties — and also debuted a new song. Earlier this week, Lizzo released another new track, “About Damn Time,” accompanied by a music video featuring some dancers from her Amazon Prime reality show, Watch Out for the Big Grrrls. The singer’s newest record, Special, arrives July 15 via Nice Life Recording Company/Atlantic.

Friday provided plenty of not-so-surprising surprises, too. Phoebe Bridgers welcomed singer-songwriter Arlo Parks to the stage, as she did in Weekend One, while Omar Apollo, who performed earlier in the day, joined Daniel Caesar during his set later in the evening.

While repeats of surprise guests aren’t often suspected, there was one glaring omission from the first day of the festival. Arcade Fire, who played a last-minute set packed with the band’s biggest hits during Weekend One, were absent from Friday’s lineup.