Home » Music » Hilton Valentine, Guitarist for The Animals, Dead at 77 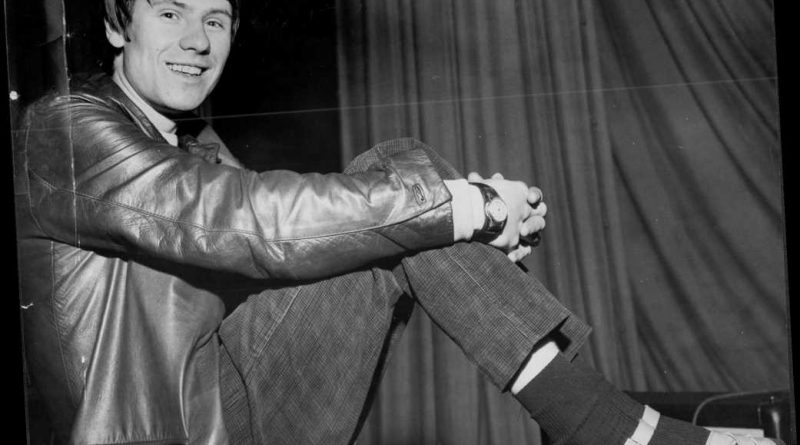 Hilton Valentine, guitarist and founding member of rock band The Animals, has died. He was 77.

The musician's death was confirmed by ABKCO Music & Records, the band's label, on Friday. No cause of death was announced.

"Our deepest sympathies go out to @HiltonValentine's family and friends on his passing this morning, at the age of 77," the record company wrote on Twitter. "A founding member and original guitarist of The Animals, Valentine was a pioneering guitar player influencing the sound of rock and roll for decades to come."

Born in Northumberland, England, Valentine found his love for music at an early age, taking up guitar at 13 years old, ABKCO shared in a tribute.

The band rose to fame with hits like "Don't Bring Me Down," "We Gotta Get Out of This Place," and "The House of the Rising Sun," which featured Valentine's iconic guitar intro.

He was inducted into the Rock and Roll Hall of Fame along with his bandmates in 1994. The late musician worked as a solo artist in recent years while residing in Connecticut. He released albums including All in Your Head, It's Folk 'n' Skiffle, Mate! and Skiffledog on Coburg ST.

Valentine was also seen on stage with garage bands The Woggles and The Headless Horsemen.

On Friday, Burdon honored Valentine with a tribute on social media, writing that he was "heartbroken" to hear the news.

"The opening opus of Rising Sun will never sound the same!" Burdon said. "You didn't just play it, you lived it!"

"We had great times together, Geordie lad. From the North Shields to the entire world…Rock In Peace," he concluded the post.

Valentine is survived by his wife Germaine.