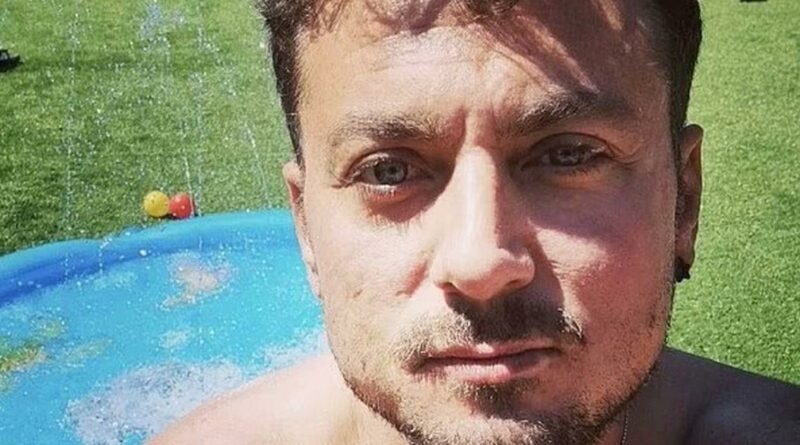 Hollyoaks star Paul Danan has revealed that he ended up homeless after a drug addiction relapse during the first coronavirus lockdown.

The 43-year-old actor spent three-and-a-half months in rehab following the relapse in spring 2020, and now says he has spent around £1million on recovery facilities over the years – having been 17 times for cocaine issues.

Paul decided to move into his parent's home in Essex in March 2020, so that he wouldn't go through the tough lockdown period alone.

At that point he hadn't touched drugs for 18 months.

The period was particularly tough for Paul, he explained, as with his dad being high risk he was unable to meet others outside, including his six-year-old son who lived in London with his ex.

Speaking to The Sun, he recalled that he gave notice on his flat in May 2020 as the Covid restrictions didn't seem to be letting up.

Whilst clearing out the flat Paul noticed an empty bag of cocaine, triggering something in his brain.

He told The Sun: "I ended up bumping into someone outside and getting some cocaine from them. It was a moment of like, 'F**k it, I'm not going to get another chance'. Then I went back to my parents and used.

"I only had a few lines but it was enough to get the taste again. They say one line is too many, a thousand is never enough, and that's what it's like.

"I felt terrible, so guilty and ashamed. I reckon over the years I've spent about £1million on rehab and recovery, and yet there I was doing it all again."

Paul then attempted a detox at a pal's house in Bournemouth, but a disagreement saw him dumped by the friend.

Unable to get a hotel due to Covid, he ended up scoring on the beach.

He recalled meeting some 'dodgy guys' who nicked some of his belongings before he wandered around 'basically homeless' and terrified.

After eventually blagging a hotel room in London, Paul says he ended up eating a singular croissant every day as his cocaine use deteriorated.

He said: "For two weeks, I didn't sleep and was just taking a few grams of coke all day… I was losing my mind."

Thankfully Gladstones, a rehab facility in the Cotswolds, took him in. Paul credits them for saving his life.

He was given a psychiatrist, medication and even a yoga instructor immediately, and now hasn't touched a drug for 20 months.

Paul is also back on good terms with his family, has a new girlfriend and sees his son regularly.