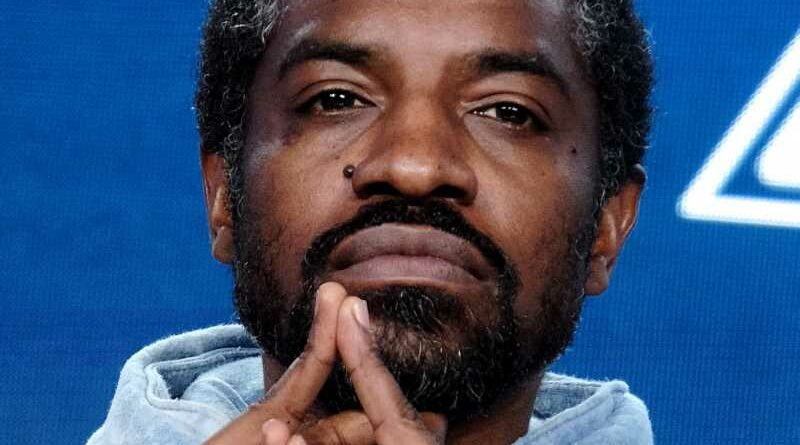 As the feud between Drake and Kanye West continues, one rapper may have accidentally found himself in the crossfire.

The drama all began perhaps back when Kanye West’s signed artist Pusha T heated up his own feud with Toronto rapper Drake by revealing to the world the “Certified Lover Boy” had a hidden baby via a diss track. The feud led Drake to have ill feelings for West (though in West’s defense, Drake even earlier had a dinner out with West’s ex Amber Rose, per Page Six). Come this summer, both rappers prepared for the highly anticipated release of their own albums simultaneously and reignited the old feud via singles. In Drake’s “Certified Lover Boy” the rapper is believed to have called out West on his single “7AM on Bridle Path,” after previously re-fueling his feud with Ye on Trippie Redd’s “Betrayal.” The Yeezy founder struck back by posting Drake’s address on Instagram.

With Drake’s “Certified Lover Boy” and West’s “Donda” out for release, the Toronto rapper further continued the beef while on SiriusXM’s Sound 42, where he leaked West’s “Life of the Party,” according to Variety. In the single that didn’t make West’s tenth studio album, Ye raps about put Virgil Abdol and Drake, “on the same text” to tell “these grown men stop it with the funny s***,” adding, “told Drake don’t play with me on GD …” 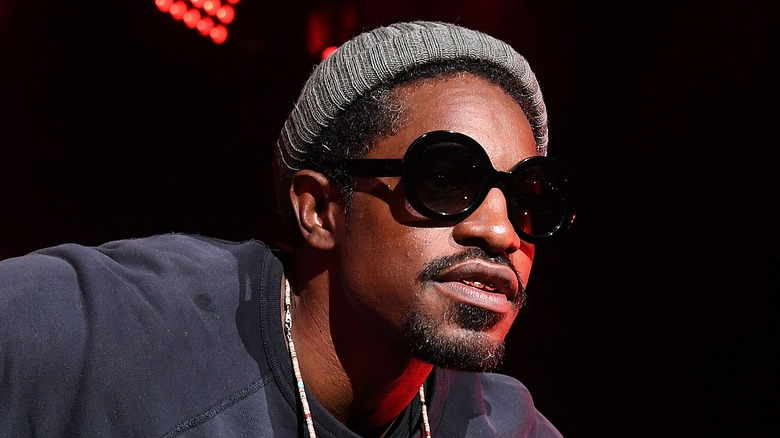 For fans who tuned in to Kanye West’s listening parties leading up to the release of “Donda,” they might recognize “Life of the Party” as the André 3000 featuring single that didn’t make the album.

According to Variety, in the unreleased single that Ye debuted in Las Vegas, the Outkast rapper joined West on “Life of the Party” to tribute his late mother. “I was inspired by his idea to make a musical tribute to his mom,” said André 3000, via Variety. “It felt appropriate to me to support the ‘Donda’ concept by referencing my own mother, who passed away in 2013.” The rapper continued referencing how “Life of the Party” included a West diss to Drake. “The track I received and wrote to didn’t have the diss verse on it and we were hoping to make a more focused offering for the “Donda” album but I guess things happen like they are supposed to.”

André 3000 went on to say how it was “unfortunate” the Toronto rapper leaked the track and that “two artists that I love are going back and forth. I wanted to be on ‘Certified Lover Boy’ too. I just want to work with people that inspire me.” The song definitely wasn’t Drake’s to share over radio waves (it “remains unknown,” per Variety, how he got it), and it’s too bad André 3000 was used as ammo in this war.