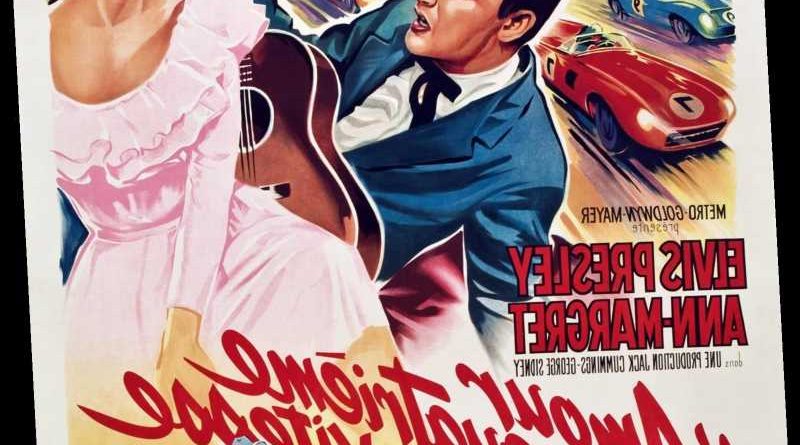 Elvis Presley was a star among stars — he was The King after all. So when he and Ann-Margret fell for one another, it was perhaps only a matter of time until egos came into play. Ann-Margret, after all, was often billed as something akin to a female Elvis Presley in her own right. Apparently Elvis Presley became frustrated while filming Viva Las Vegas over the amount of close-ups and focus placed on Ann-Margret compared to him. 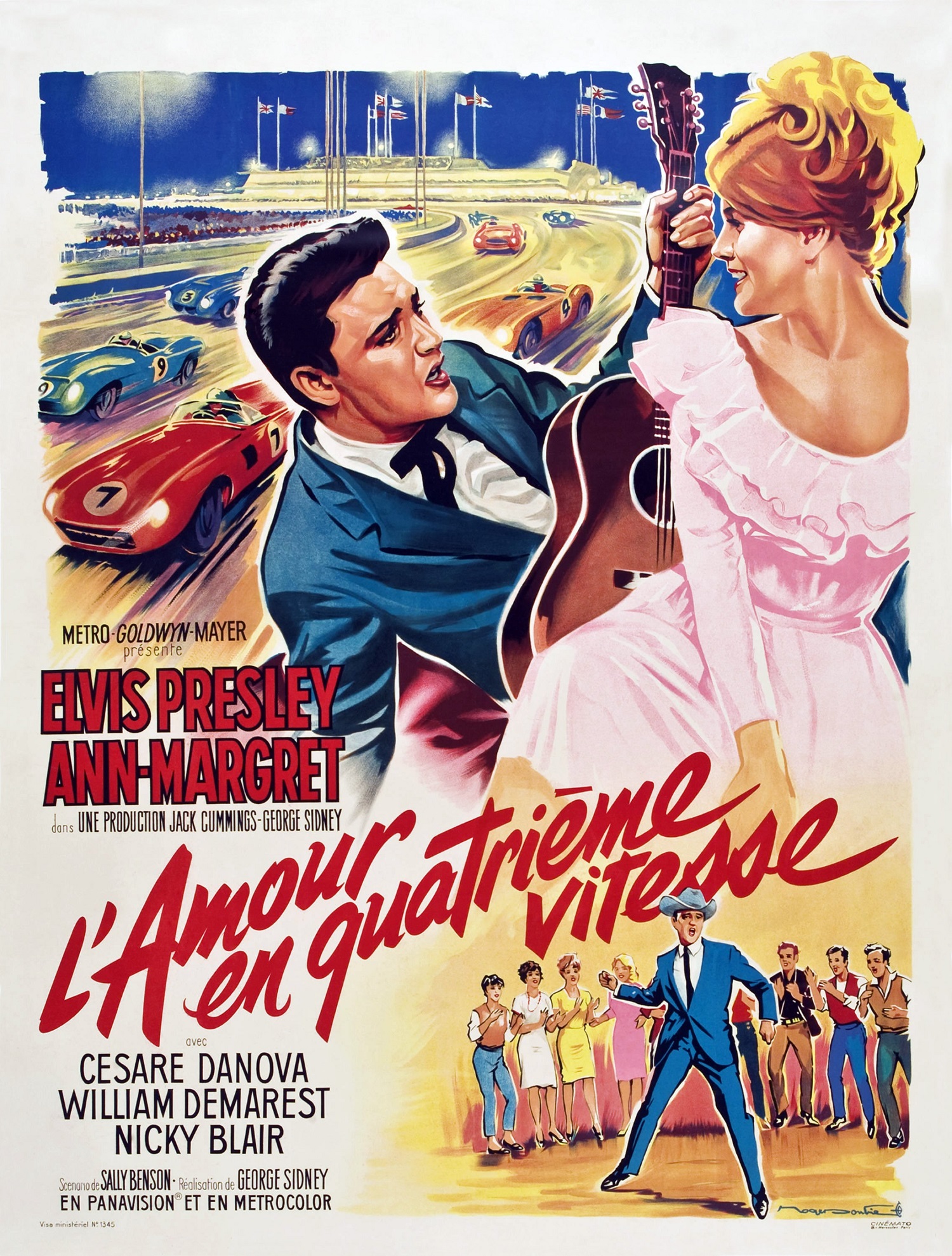 When Ann-Margret and Elvis Presley met one another for the first time on-set for Viva Las Vegas, the two had no clue what was in store for them.

“‘Elvis Presley, I’d like you to meet a wonderful young lady, Ann-Margret,’ said George Sidney. ‘Ann-Margret, this is Elvis Presley.’ The significance was lost on Elvis and me. I reached out my hand and he shook it gently. ‘I’ve heard a lot about you,’ we said at the same time, which made us laugh and broke the ice,” wrote Ann-Margret in her autobiography, Ann-Margret: My Story.

The connection between the two wasn’t explosive at first. In fact, Ann-Margret says there wasn’t an immediate magnetism to her, but that it was only a matter of time.

“Initially, Elvis and I might’ve admitted that the only heat between us came from the hot desert sun. But others saw sparks from the start,” she wrote.

“They hold hands. They disappear into his dressing room between shots. They lunch together in seclusion,” reported Bob Thomas for AP at the time.

The actress says they were on the same page 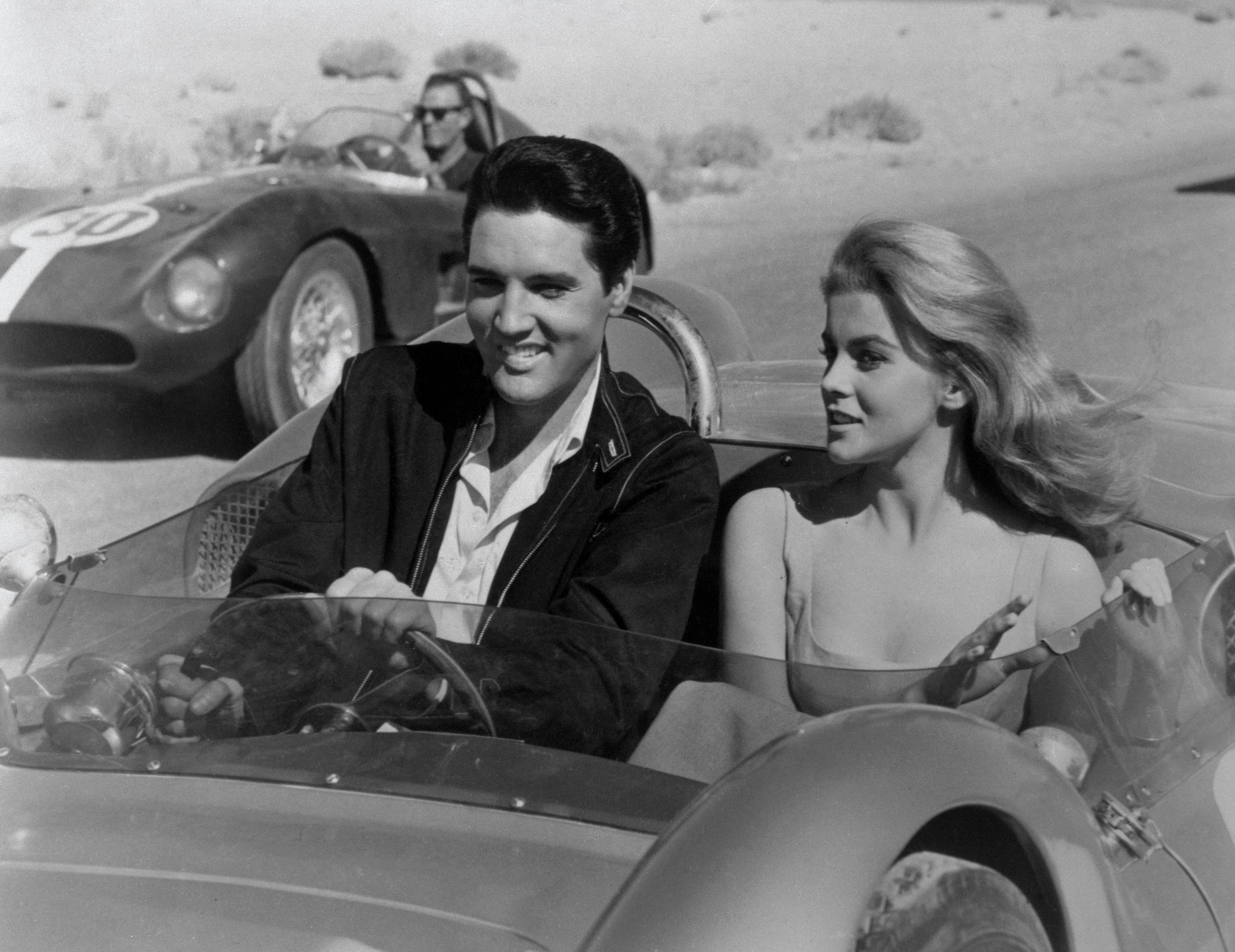 When Elvis Presley and Ann-Margret did begin their affair while filming Viva Las Vegas, things became electric. According to Ann-Margret, she and Presley were meant to be together in one way or another.

“We experienced music in the same visceral way. Music ignited a fiery pent-up passion inside Elvis and inside me. It was an odd, embarrassing, funny, inspiring, and wonderful sensation,” she wrote.

“When Elvis thrust his pelvis, mine slammed forward, too. When his shoulder dropped, I was down there with him. When he whirled, I was already on my heel,” she added.

Ann-Margret says their relationship was “electrifying” and out of their control. One of Elvis’ Memphis Mafia once called her “the female for you.”

“Little did we know we shared a devil within. We were quiet, polite, careful. But I knew what was going to happen once we got to know each other. Elvis did, too,” explained Ann-Margret.

Elvis Presley had an ego when it came to filming 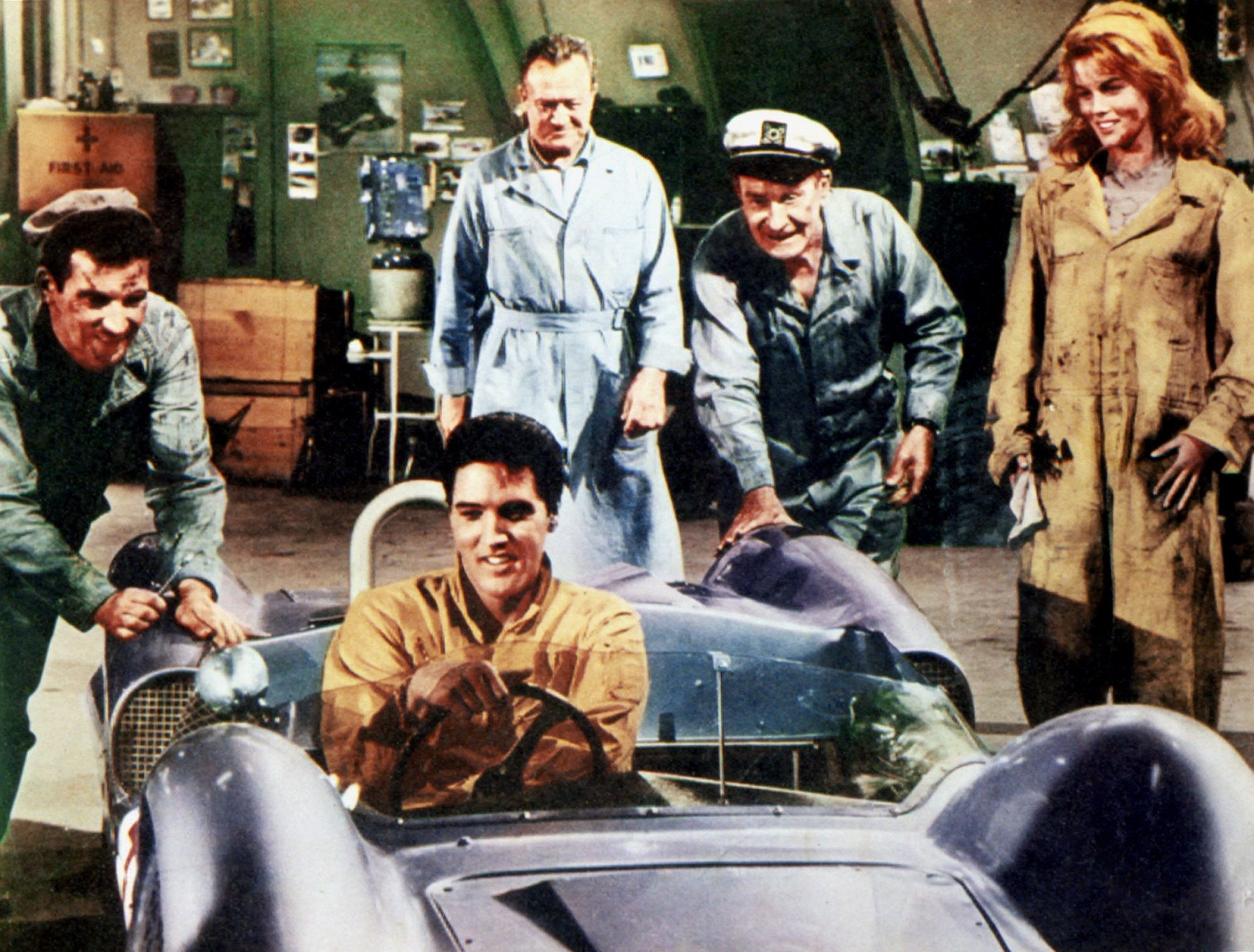 Despite their fiery connection, the actors did come into some conflict when it came to filming Viva Las Vegas. As performers, they both had egos after all.

“We made this picture, no problem. The only problem was [Elvis] didn’t want the girl [Ann-Margret] to have any close ups. He wanted all the close ups,” said Sidney.

“And he didn’t want her to have any numbers. Well, I said, no that will – I’m directing the picture. I’ll do it my way,” he added.

“Well the picture went out and they didn’t even put his name up above the picture. They wanted to sue these theatres.”