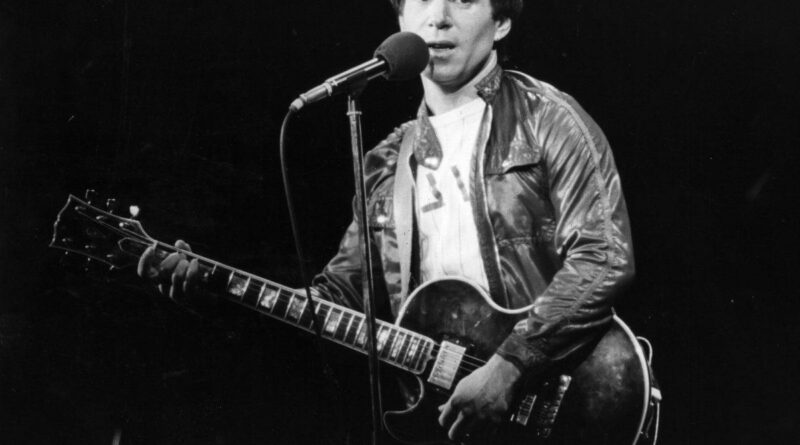 While writing “Mother and Child Reunion,” Paul Simon drew from a number of sources. For example, a chicken and egg dish at a Chinese restaurant inspired part of the song. Another element of the song was inspired by a tragedy Simon suffered. Simon combined these influences into a track where he left his usual classic rock style behind.

During an interview with Rolling Stone’s Jon Landau, Simon said Americans generally aren’t familiar with music that isn’t American. He said this made America different from other countries like France and Japan. Simon liked Jamaican music very much, so he decided to write a reggae song called “Why Don’t You Write Me?” He felt the track was an inferior imitation of reggae, so he wrote another reggae song called “Mother and Child Reunion.”

Simon explained what inspired the title of “Mother and Child Reunion.” “Know where the words came from on that?” he said. “You never would have guessed. I was eating in a Chinese restaurant downtown. There was a dish called ‘Mother and Child Reunion.’ It’s chicken and eggs. And I said, ‘Oh, I love that title. I gotta use that one.’”

Landau was surprised the song was partly inspired by an egg dish, adding he read a lot into “Mother and Child Reunion.” “Well, that’s alright,” Simon responded. “What you read in was damn accurate, because what happened was this: last summer we had a dog that was run over and killed, and we loved this dog. It was the first death I had ever experienced personally. Nobody in my family died that I felt that.”

The dog’s death made Simon think about the possibility of his wife Peggy dying. “But I felt this loss – one minute there, next minute gone, and then my first thought was, ‘Oh, man, what if that was Peggy? What if somebody like that died? Death, what is it, I can’t get it,’” he said. “And there were lyrics straight out forward like that.’”

How the world responded to ‘Mother and Child Reunion’

Audiences seemed to enjoy “Mother and Child Reunion” even if it had unusual origins.