Congratulations are reportedly in order for Hugh Grant, who is apparently engaged.

The Sun reports the actor, who can next be seen on BBC One’s A Very English Scandal, will marry his girlfriend Anna Eberstein later this month.

Speculation first began when wedding banns (a legal requirement for Church of England weddings weeks before the ceremony) were posted at the Kensington and Chelsea register office, alerting fans to the fact the couple have got a date.

Digital Spy has reached out to Hugh’s representatives for comment. 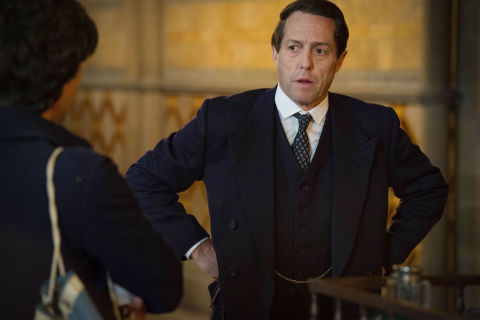 Hugh and Anna have been dating for six years.

The engagement comes after Hugh previously revealed he is retiring from making romantic comedies for good.

The actor, whose last rom-com The Rewrite saw him portray a down-on-his-luck film writer turned college professor, recently told Radio Times he was too old and ugly for such roles. 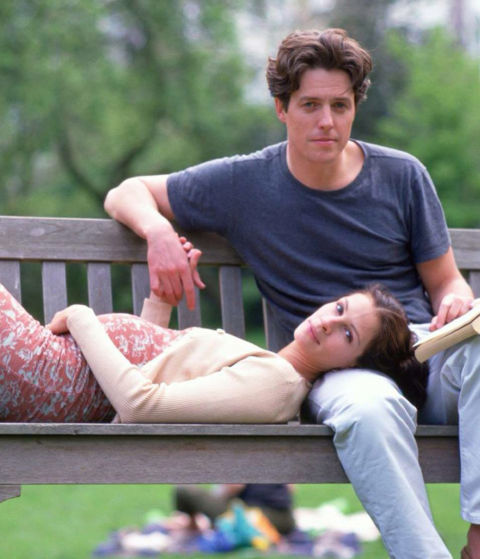 “I’ve always tried to take whatever was the most entertaining thing in front of me at the time,” he said.

“And getting older and uglier has made the parts, you know, more varied.

“There used to be quite a big snobbery about, ‘Oh, I’m a film star now, I don’t do television’ but that is eroding very fast. I saw [Robert] De Niro’s now doing television.”