I’m a Celebrity… Get Me Out of Here! star and champion boxer Amir Khan and his wife Faryal Makhdoom have welcomed their second child together. Congratulations, guys!

Welcome to the world. With my and @faryalmakhdoom new born, Weighing 8lbs 3oz ALAYNA KHAN. 👶

“Welcome to the world,” the new dad wrote alongside the picture, before adding that Alayna weighed “8lbs 3oz”.

(Erm, what boxing weight division does that put her in again?)

The arrival of his second child isn’t the only thing Amir has to celebrate, as the boxer recently wowed sporting fans with his triumphant return to the ring last weekend. 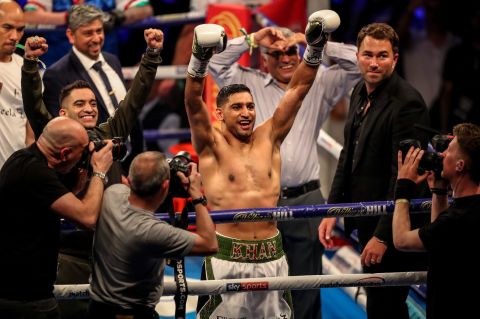 Amir was fighting Canadian boxer Phil Lo Greco at the Echo Arena in Liverpool, but more exciting than his 40-second (!) knockout was the mini I’m a Celebrity reunion that also happened.

Making it quite obvious that the 2017 IAC gang wasn’t all there, Becky shared a selfie with Jamie and Dennis on Instagram, writing: “And the boys…. where’s @jack_maynard 🙄” 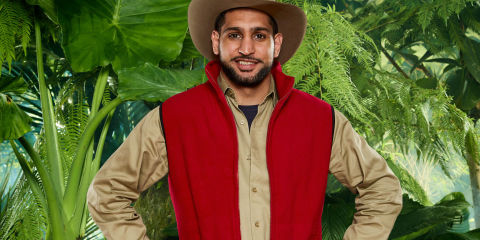