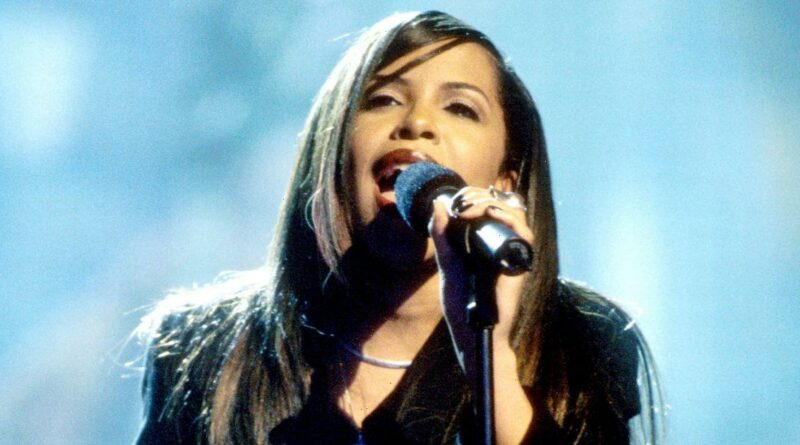 Aaliyah was one of the most famous artists in the world in 2001 and she was known as the "Queen of Urban Pop".

Tragically though, she was killed in the Bahamas at the age of just 22-years-old after falling victim to a nightmare plane crash.

To mark 20 years since her heartbreaking death, the Daily Star have taken a look into the chilling events that led to her passing back in August 2001 – and a shocking autopsy which shed light on the violent crash.

The singer and actress had jetted over to the Bahamas to wrap up the filming for her track, Rock The Boat.

The star had been set to return to Miami, Florida on the evening of Saturday August 25, 2001.

She boarded a 10-seat twin-engine Cessna 402B private jet along with seven members of her crew – including her video director, record label executive and hair stylists. The group had reportedly been anxious to get going so that they could land in Miami for the evening, after the plane was later arriving on Abaco island.

The duration of the flight would only have been an hour long as it was such a short distance across the water.

However, chaos struck less than a minute after take off when the plane fell from the sky and plummeted into the ground – a mere 200 feet from the runway.

The jet had only made it between 60 and 100 feet above the ground before it hurtled back down and crashed, according to a witness at the scene.

Claude Sawyer, 26, was a charter pilot operating machinery close to the site of the accident and described the catastrophe.

In an excerpt from Christopher John Farley's book book Aaliyah: more Than a Woman, Sawyer is quoted saying: "I saw the plane go up and then it banked to the left and nosed in.

"I've seen crashes before, but this was probably one of the worst ones. It was pretty devastating.

"The aircraft was broken into pieces and some of the seats were ejected from the aircraft."

After the horror incident, an investigation into the crash was launched as well as an official inquest into Aaliyah's death which took place in the Bahamas.

Dr. Giovander Raju, who carried out the inquest, concluded that the singer died from severe burns, a blow to the head and severe shock.

Dr. Raju also confirmed that the star was vulnerable as she had a weak heart, and would never have survived the shock even if she had survived the immediate crash.

He concluded: "[She] went into such a state of shock, even if she had survived the crash, recovery would have been near impossible."

Aaliyah died at the scene along with six other passengers – while three others died hours after the crash.

An investigation was also carried out by America's National Transportation Safety Board which ruled that the plane – operated by Blackhawk Airways International – had actually been overloaded at the time of take off.

The aircraft had been overloaded by 700 pounds (320kg) when it attempted to take off, and was carrying one more passenger than it was approved for.

On the failed take-off, the safety board reported: "the airplane was seen lifting off the runway, and then nose down, impacting in a marsh on the south side of the departure end of runway 27."

The pilot of the plane, Luis Morales III, was even called into question following a scathing report by the Federal Aviation Administration which alleged he was not approved to fly the aircraft.

In fact, Morales had falsely obtained his FAA license by showing hundreds of hours that he'd never flown.

Shockingly, an autopsy found he had cocaine and alcohol in his system at he time of the crash, and he'd also been previously charged with a drug offence in the US.

A private funeral was held for the star on August 31, 2001 at the Church of St. Ignatius Loyola in Manhattan.

Her body was held in a silver-plated copper-deposit casket, which was then carried in a horse-drawn, glass hearse.

An estimated 800 mourners attended the procession, and US rapper Missy Elliott was among the celebrity guests at the private ceremony.

After Aaliyah's death, the music video for Rock The Boat made its world premiere as a posthumous release on October 2001 – and she won two posthumous awards at the American Music awards of 2002.

She has also been paid tribute to by celebrities such as Jay Z, who used the Miss You instrumental and chorus for the track's official remix version in 2003.