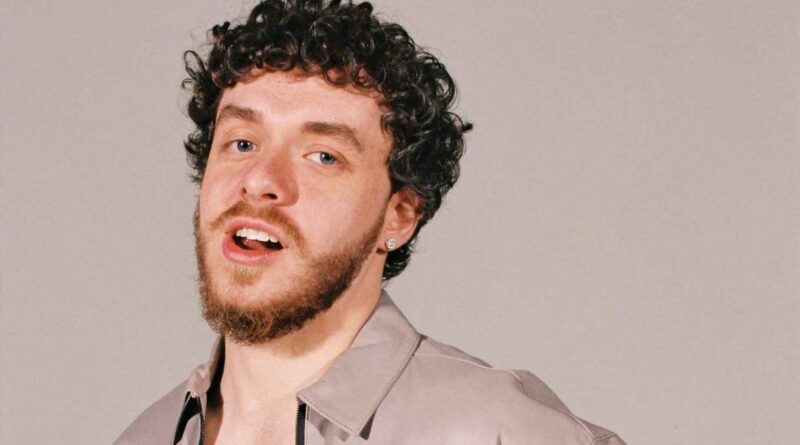 In the days leading up to his sophomore album release, Jack Harlow has been in major teaser mode. It started with a post teasing a song with the hook: “Dua Lipa, I’m tryna do more with her than do a feature.” Then, there was the psychological thriller-esque album trailer starring Boy Meets World’s Danielle Fishel. The last nugget was a tweet: “Strictly legends on my album.”

On the newly shared Come Home The Kids Miss You tracklist, those legends are revealed to be Drake on “Churchill Downs,” Pharrell on “Movie Star,” Justin Timberlake on “Parent Trap,” and Lil Wayne on “Poison.”

The 15-track album, which features the lead single “Nail Tech,” arrives on May 6. The album will also feature the newly teased song, aptly titled “Dua Lipa.” The method of promotion worked wonders for Harlow’s Fergie-sampling single “First Class,” which took off on the app in the week before its release.

Taylor Swift to Talk 'All Too Well: The Short Film,' Approach to Filmmaking at Tribeca Film Festival

Harlow’s pop star homages only continue with Pharrell and Timberlake in the mix, and it goes without saying that Drake is the crossover star he’s most likely to model himself after.

“I want to be the face of my shit, like the face of my generation, for these next 10 years,” Harlow told Rolling Stone in a recent cover story. “We need more people in my generation that are trying to be the best, and you can’t do that with just ear candy, vibe records. You got to come out swinging sometimes. . . . My new shit is much more serious. Right now, my message is letting muh’fuckers know I love hip-hop, and I’m one of the best in my generation.”