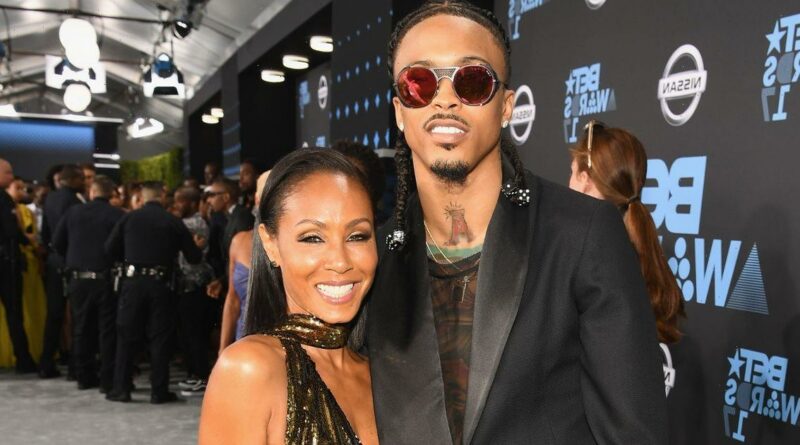 Jada Pinkett Smith and her husband Will Smith are at the centre of the showbiz universe after Will slapped Chris Rock live on air during the Oscars.

Rock seemed to mock Jada’s alopecia battle with a camera picking up her sad expression in its aftermath, prompting Smith to storm on stage and hit Rock.

The extreme reaction might be surprising to some but the couple have had a tumultuous time, with Jada having had a steamy extramarital relationship with singerAugust Alsina behind Will's back.

August Alsina and Jada were introduced by Jada and Wills’ son, Jaden, while the married couple were on a break.

Alsina was reported back in 2020 to have told Pinkett Smith he was going to expose his “years-long” relationship with her.

He also said that Will gave his blessing to the fling, but these claims were protested by Jada’s publicist who said they were “absolutely not true”.

Despite the controversies though, Will and Jada’s marriage appears to have survived the affair, with the two having spoken openly about their journey together.

Smith has since joked that he was going to "get back at" his wife for the fling.

Speaking on Red Table Talk with Jada, Smith said I'm gonna get you back…"

"I wasn't sure I was ever gonna speak to you again. It's a miracle."

But despite this, Smith recalled telling her: "I said I can love you through anything."